Who is CEO to say Intelligence chief not to report?: CM Chandrababu Naidu 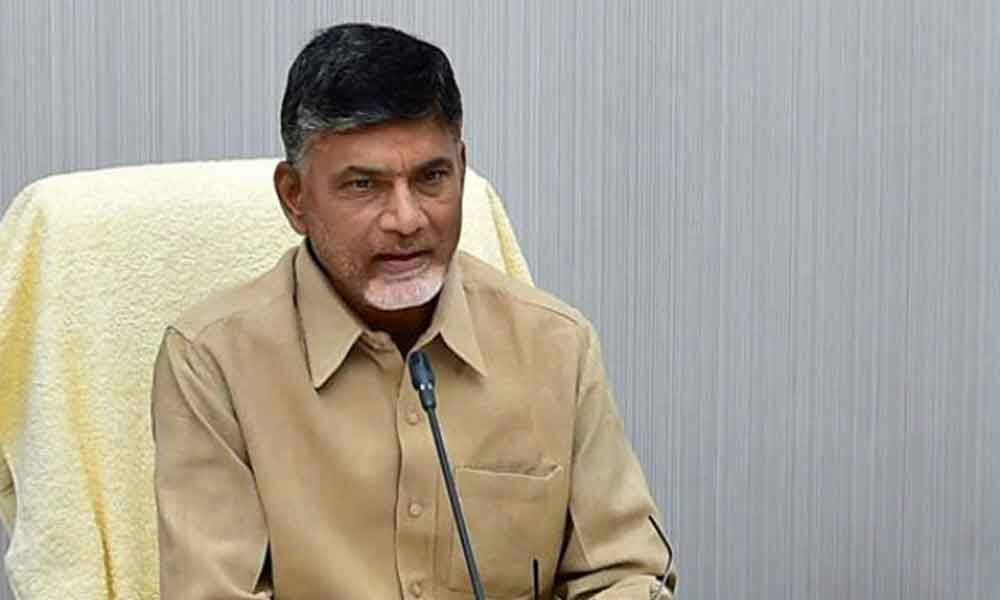 The TDP chief and AP Chief Minister N Chandrababu Naidu has made allegations that the Election Commission is only responding over the complaints of YSR Congress Party.

Amaravati: The TDP chief and AP Chief Minister N Chandrababu Naidu has made allegations that the Election Commission is only responding over the complaints of YSR Congress Party. On this, he has written a letter to the Central Election Commission.

Through the letter, CM Naidu has said not to object the review meetings over the projects. In 40 years of his political career, he has never seen such elections.

CM Chandrababu Naidu has raised objections to the comments of AP CEO Dwivedi that CM has no authority to conduct department wise review meetings.

He questioned, as the Chief Minister of the state why can't he conduct the review meeting over the Polavaram project, Amaravati capital city construction, Drinking water shortage?

Like how central IB chief reports to Prime Minister, in the same way, the IB chief will also report to Chief Minister in the state, Chandrababu said.

The TDP supremo said the Central Election Commission should intervene and give instructions to CEO over the issue. He said that the EC has no right to stop the review meetings conducted by the Chief Minister.

In last week due to unseasonal rains, summer heat waves seven people have lost their lives. In order to take the precautionary measures over natural disasters, does the Chief Minister has no power to give directions to the officials? Chandrababu Naidu questioned.