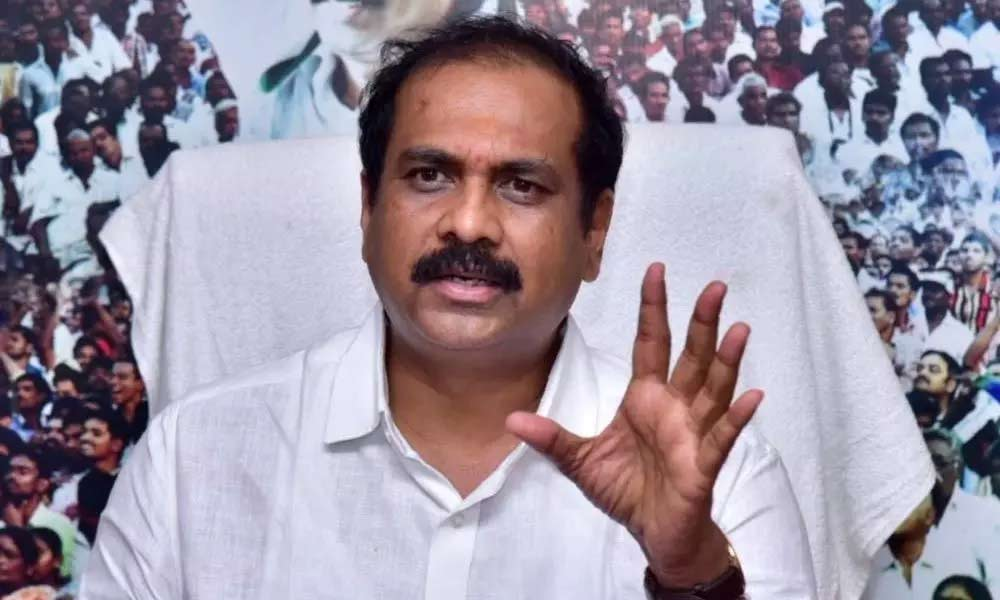 Addressing a press conference here on Monday, the Minister criticised Pawan Kalyan for not questioning his partner party BJP over the special status for Andhra Pradesh or privatisation of VSP. He objected to Pawan for supporting BJP who had once slammed the special package announced by BJP compared to rotten laddus. He flayed Pawan Kalyan for trying to whip up the Hindu sentiments by falsely alleging State government of vandalizing the temples, although it was TDP who demolished over 40 temples in Vijayawada city during its regime.

Responding to the comments over YS Viveka's murder case, Kannababu said that CBI is investigating the case and there is no role of State government as the issue falls under the jurisdiction of Central Government. He said that it was Chief Minister YS Jagan Mohan Reddy who ordered for a CBI enquiry on the matter concerned and also wrote a letter to the Union Home Minister seeking a thorough investigation. The Minister also reminded that the incident took place during TDP government, where Chandrababu Naidu avoided calling for a CBI investigation.