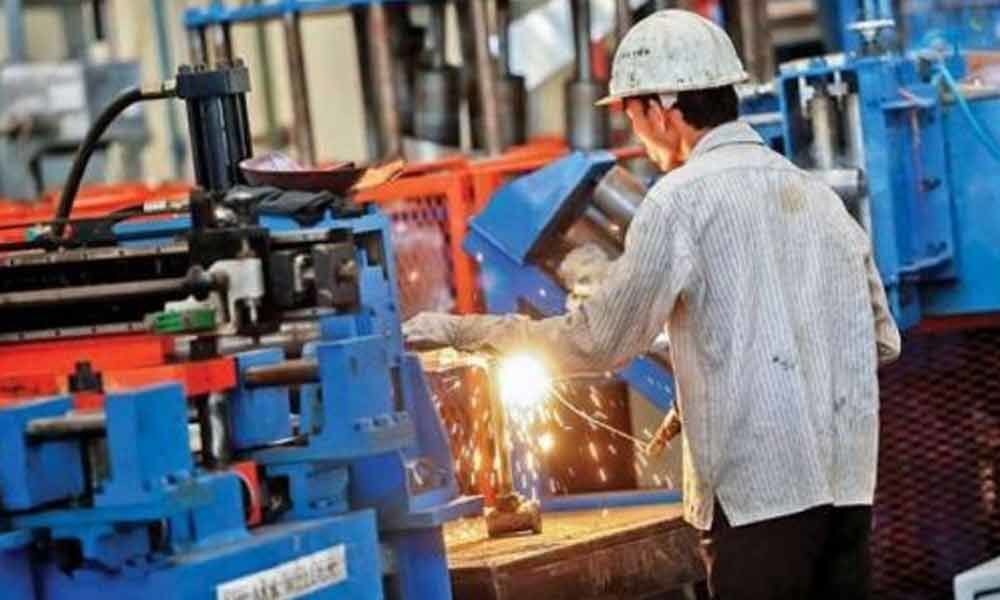 Seeking urgent stimulus from the government in the form of GST reduction, the auto industry cautioned that if the current slowdown in the sector...

Seeking urgent stimulus from the government in the form of GST reduction, the auto industry cautioned that if the current slowdown in the sector continued, there would be further job losses that could have societal and social consequences. With the industry slated to move to BS-VI emission norms from April next year, automobile makers fear that price increase amid a slowdown would further compound the problem. The auto industry, through the Society of Indian Automobile Manufacturers (SIAM), has been asking the government to reduce GST on automobiles to 18 per cent from 28 per cent.

"I think there are societal and social consequences of that. I am sure government will look at that," SIAM President Rajan Wadhera told reporters here. He was responding to a query on what could happen if the demand for reduction in GST was not met. Let's say if for some reason you go down to such an extent that a lot of people lost jobs, that is going to create a lot of turmoil," Wadhera said. Expressing similar sentiments, Mahindra & Mahindra Managing Director Pawan Goenka said, "My worry is that if the industry does not turn back on a positive sort of growth for the remaining part of the months of the fiscal year, you may see more layoffs."

According to SIAM, vehicle manufacturers have laid off around 15,000 temporary workers, while dealers have witnessed around 2.8 lakh job losses with nearly 300 dealerships closing in the past three-four months. Components makers body ACMA had also said that around 1 million jobs could be on the line if the current slowdown persisted. Goenka further said, "My belief is that the employment levels that we have today amongst OEMs (original equipment manufacturers) and suppliers is probably more than what the current level of production will justify." Justifying the demand for a GST cut, Wadhera said vehicle prices would go up when BS-VI norms are implemented, and government stands to gain from that.

"We are asking them (government) if they could reduce and share with us that price increase so that demand does not fall as a consequence of the BS-VI price going up," he said. Citing past instances, he said, "Every initiative counts and fiscal stimulus is a very big initiative. In the past, history tells us that in 2008 and 2014 recession when we were hit by downturn there were tax rebates given by the government. That did boost up demand." Supporting the call, Tata Motors Managing Director and CEO Guenter Butschek said, "In order to get out of the current crisis and not miss the festive season, we require clarity from the government, here and now, on GST and scrappage policy."

Goenka termed the switch from BS-VI to BS-IV as "a major disruption to the industry", as the whole supply chain, inventory and processes at manufacturing plants go through a change. "Therefore nobody should underestimate the disruption it causes. To go into disruption when the industry is in a slowdown mode can become even a bigger disruption," Goenka said. When the industry is in a growth mode it can probably absorb disruption, but in a slowdown mode it is even more difficult, he added. Highlighting other concerns of the auto industry, Wadhera said BS-VI fuel has to be made available across the country from February 1, 2020, so that industry can manage inventory of BS-IV vehicles and start production of BS-VI models and start selling them.

"With BS-VI, the auto industry expects it is no longer classified as a polluter and restrictions on vehicles using specific fuels will be removed. Wherever these restrictions are imposed by courts, the government should represent in courts to remove these restrictions," he said. He further said, "We ask for a single nodal agency or a body that can finalise and issue auto sector policies which are prevalent in most countries."