5 Things to know: Why rupee falls to year's lowest against the US dollar 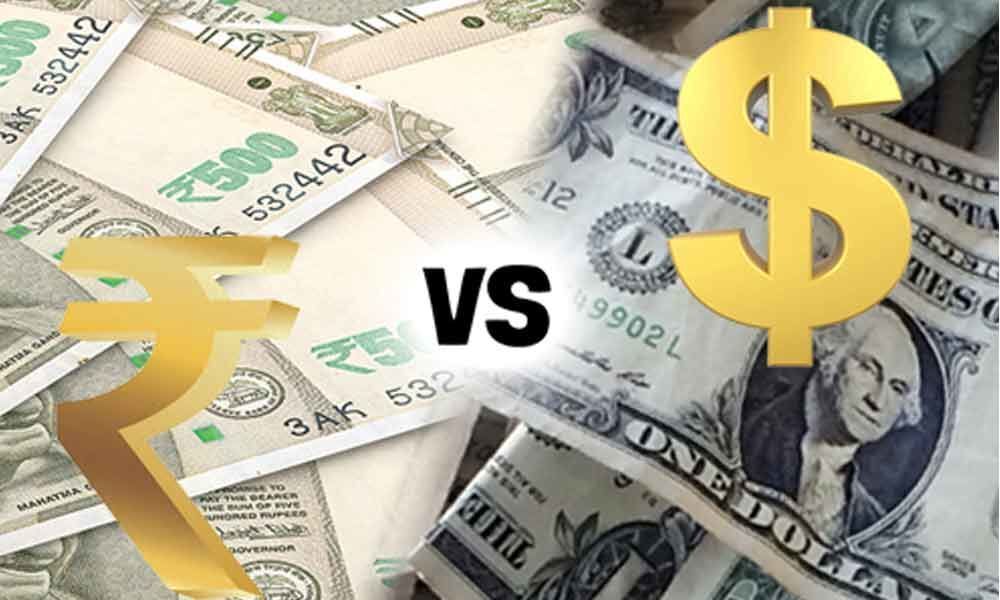 A broad strengthening of the US dollar and China's yuan's weakening to 11-year lows also pressured rupee.

1) Huge exits from Indian equity markets in the last two months have weighed on the rupee. The FPIs have withdrawn more than $ 3 billion from Indian markets in the previous two months after the government raised the tax on the super-rich in the Budget. On Thursday, the Indian market regulator, Sebi, had softened the rules for the registration of the FPI (foreign portfolio investor) and relaxed specific criteria for the classification of the FPI. Despite these measures, Indian equity markets fell sharply today, with Sensex falling almost 600 points. Indian equity market index Nifty is 10 % down from its June highs.

2) The US dollar recovered overnight at 98.30 against a basket of currencies from a low of 97.94. This followed the publication of the minutes of the July meeting of the US Federal Reserve. Which showed that policymakers were deeply divided on whether to reduce interest rates. "Fed minutes were hawkish. Most members thought of the cut as an insurance cut or a mid-cycle policy adjustment rather than the beginning of a new rate cut cycle," the IFA Global forex advisory firm said in a note.

3) The higher oil price also weighed on the rupee. Oil prices have remained above $ 60 per barrel, backed by a drop in US crude oil inventories and the supply cuts led by OPEC, although concerns about the global economy weighed. Higher oil prices expand India's trade deficit and put pressure on the rupee. Analysts say India's trade deficit, which was reduced in July in large part due to lower oil and gold imports, may increase in the coming months as gold and oil imports become normal.

4) Rupee traders next focus will be now on US Fed chief Jerome Powell's speech at Jackson Hole, which is scheduled for tomorrow, and G7 meet in France over the weekend. Jackson Hole symposium of central bankers starts today. ECB meeting minutes and US weekly jobless claims data also due today.

5) Elsewhere, today China's yuan fell to fresh 11-year lows against the US dollar amid worries about the deepening China-US trade war.