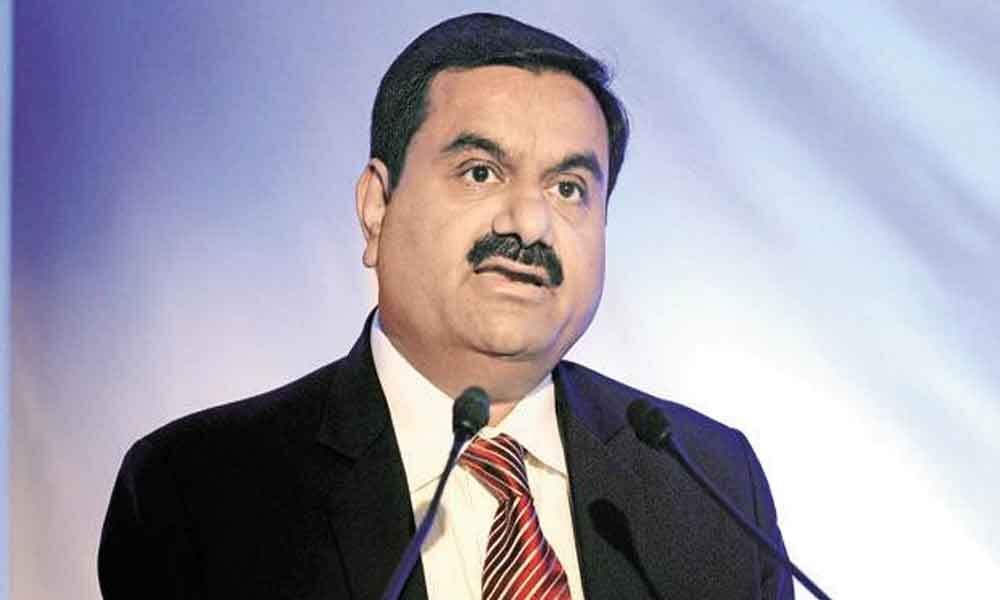 The Australian state of Queensland on Friday approved Adani Enterprise’s management plan for an endangered bird at the site for a controversial coal mine, leaving only one more permit before construction can start on the project.

MELBOURNE :The Australian state of Queensland on Friday approved Adani Enterprise's management plan for an endangered bird at the site for a controversial coal mine, leaving only one more permit before construction can start on the project.

India's Adani has been working for a decade to obtain approvals to develop the Carmichael mine in the remote Galilee Basin, but the process has been slow as the project has become a touchstone for concerns about climate change.

"DES has met regularly with Adani to ensure that the plan is robust and is well-placed to deliver the best outcomes for the protection of the black-throated finch."

Adani said it had received notice that its plan had been approved.

The approval leaves just one permit outstanding, which relates to management of a sensitive groundwater source. That is expected to be issued by June 13.

Adani has faced difficulties obtaining finance for the mine and accompanying rail project as climate change concerns have discouraged lenders from backing new thermal coal developments, while falling prices have also raised doubts about the mine's economics.

But voters worried about jobs in the downtrodden region returned the ruling Liberal-National coalition to power in an Australian election this month, renewing momentum for the project.

A local conservation group condemned Friday's approval, saying in a statement that "Australians should be alarmed by this decision".