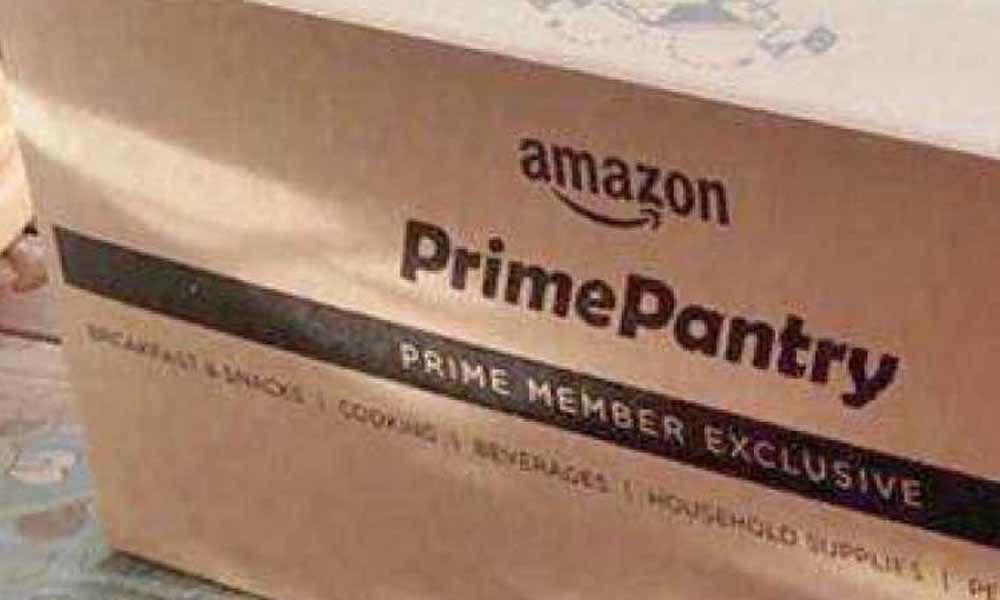 The e-commerce giant also coined a term for its delivery robots -- "adora-bots" -- which are the online retailer's first foray into the real-world deployment of a robotic delivery system.

After testing the robots near the company headquarters located in Seattle, Amazon is letting its little blue Scout robot stroll across the streets of Irvine with "Prime" printed on its side, web ported Big Think reported on Saturday.

Currently, only a small number of all-electric robots have been rolled out. For Irvine's test programme, Amazon is handing out delivery assignments on a random basis, regardless of the delivery option, a customer selects at purchase.

For now, they are accompanied by humans designated as "Amazon Scout Ambassadors" who not only are responsible for keeping an eye on the bots but are also supposed to answer customers' inevitable questions.

The e-commerce giant also coined a term for its delivery robots -- "Adora-bots" -- which are the online retailer's first foray into the real-world deployment of a robotic delivery system.

Depending on how effective they are - and how Amazon customers perceive them - these little autonomous droids could represent the leading edge of nationwide robotic delivery, the report said.

Amazon Scouts have developedAdora Amazon's Seattle labs and had been under test since January 2019.

Six of the robots have been delivering packages in Washington's Snohomish County in daylight hours and all sorts of weather as part of the test.

Being similar in size to largish rolling ice-chests, they are capable of delivering any package fit, the report noted.