BMW bullish on India despite 11% fall in sales 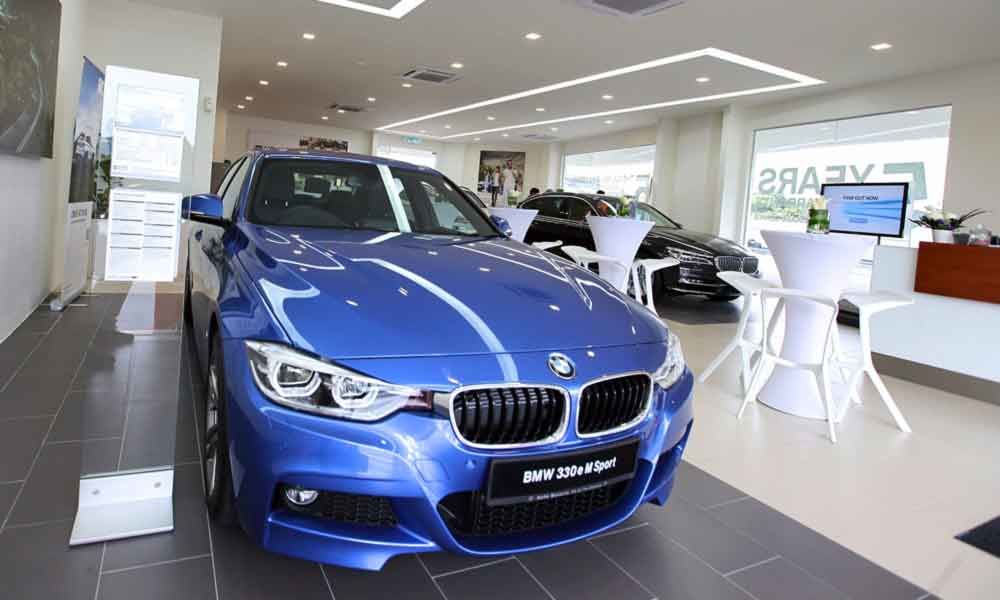 The second-largest luxury carmaker is adding 30 more sales and service points in the country by March, taking its total touch points to 100

Mumbai: Luxury carmaker BMW India has seen its volume slips 11 percent to 7,049 units in the nine- month to September as against a steeper 20 percent slump in the market volume, hemmed in by the deepening gloom in the auto sector and the overall economy.

But the German automotive major is "very optimistic" about the days ahead describing the present uncertainty as short-term and that they are very positive about India in the long-term as "they are here for the long haul". The second-largest luxury carmaker means business is clear from the fact that it is adding 30 more sales and service points in the country by March, taking its total touchpoints to 100.

Just 18 months ago, it had just 55 outlets. For the ninth consecutive month, auto volumes slumped in August with passenger vehicles marking the highest decline of 31.57 percent to 1,96,524 units. Of this car sales recorded the steepest fall of 41 percent at 1,15,957 in the month, according to the Siam data.

Cumulative September numbers are not yet announced by the industry lobby. The auto sector is fighting its worst crisis in at least two decades were driven by the general demand slump, accentuated by the slew of regulatory changes in terms of emissions and fuels coupled with a massive spike in insurance cost as well as registration fees, forcing customers to adopt a wait and watch till the dust settles down from April next.