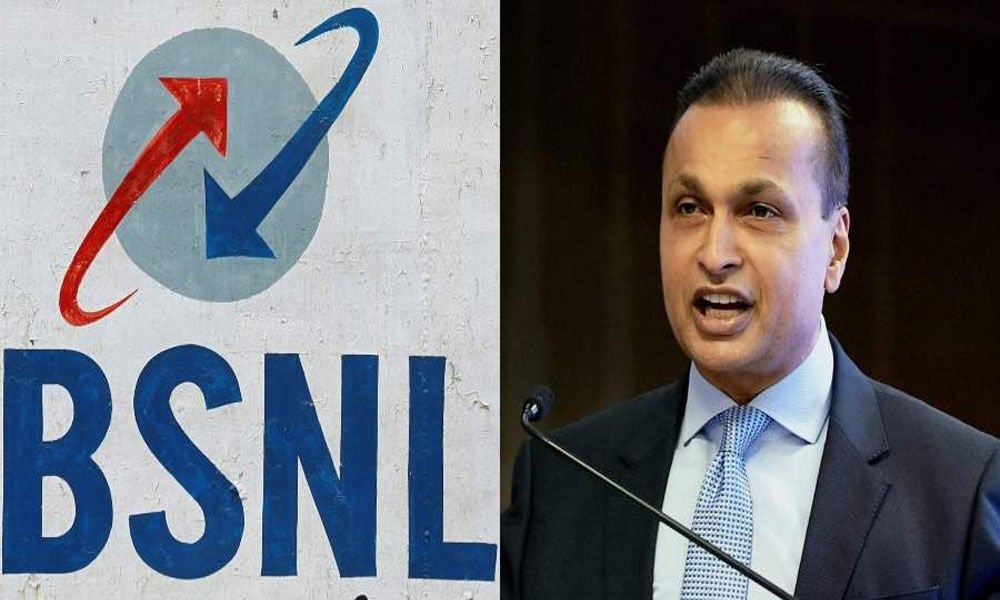 BSNL has already invoked bank guarantee of around Rs 100 crore submitted by RCom for default on payments, said sources.

Earlier, debt-ridden RCom in its plea before the NCLAT said that it wants to voluntarily go back into the insolvency process, as it will help selling its assets in a time-bound manner. It had moved the appellate tribunal, seeking directions to the 37 lenders led by SBI to release Rs 260 crore directly to Ericsson. However, lenders of RCom have opposed the plea, saying that it will lead to the outgo of public money for settling payment of a private party.

"BSNL has already invoked bank guarantee of around Rs 100 crore submitted by RCom for default on payments. A decision was taken on January 4 by BSNL Chairman and Managing Director Anupam Shrivastava to start legal proceedings against RCom for recovery of dues of around Rs 700 crore," the sources told PTI. BSNL has roped Singh and Kohli law firm for the suit. The case filing got delayed due to collection of invoices from all circle offices.

RCom has been struggling to pay Rs 453 crore out of Rs 550 crore to Ericsson under a settlement reached between the two firms before NCLAT. The Supreme Court has given time till March 19 to RCom Group to make payment to Ericsson, failing which its chairman Anil Ambani will have to serve a three-month jail term.

RCom has already paid Rs 118 crore to Ericsson. It approached the NCLAT to direct SBI to release Rs 260 crore which the company has received as an income tax refund in trust and retentionship account held at the public sector bank as it will help the company in making payment to Ericsson and purge contempt of court. The NCLAT on Friday declined to issue any direction to SBI and has asked for an update on development with regard to payment of Ericsson due on March 19. The tribunal will hear the case of April 8.