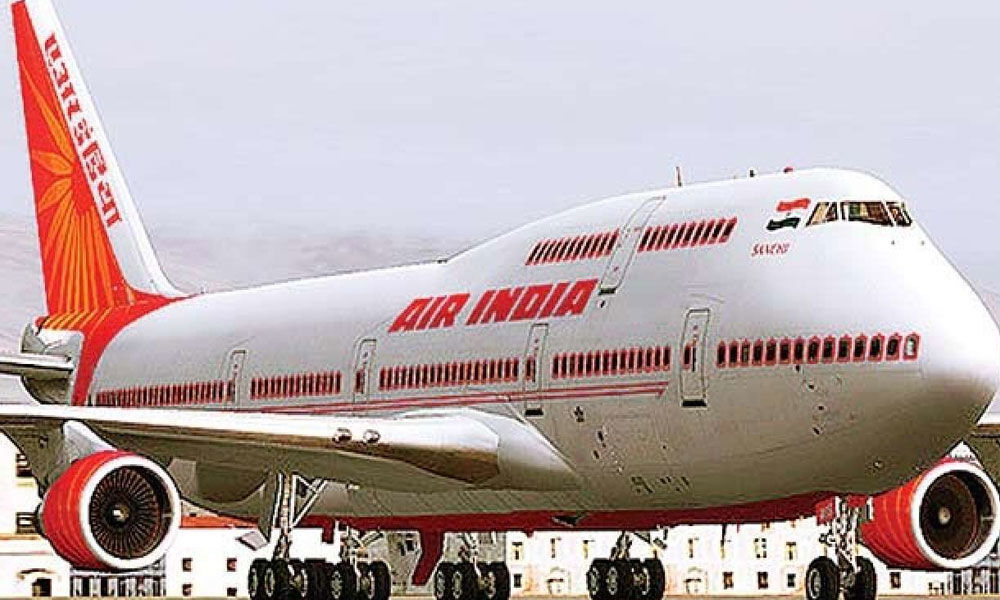 New Delhi: More investments with strict riders have been planned to make Air India financially attractive before starting any new round of divestment, ...

New Delhi: More investments with strict riders have been planned to make Air India financially attractive before starting any new round of divestment, Union Minister Suresh Prabhu has said.

As per the plan, Air India would be allowed to induct more aircraft to grow its market share, while a search-cum-selection committee will scout for the best management talent for the company.

The airline group with a consolidated debt level of around Rs 55,000 crore will also be required to sell non-core assets, and adhere to a Rs 2,000 crore cost saving plan. According to the minister, the financially challenged airline will induct three aircraft on a dry-lease within the next two months.

"Air India placed order for induction of 27 A320 NEO on dry lease basis. Out of 27, 24 have already been inducted and remaining 3 will be inducted within next two months," the minister told IANS. In 2018, the company failed to find any suitors during the last and the only attempt by the government to divest its stake in the airline business.

"Government has prepared a 'Revival Plan' of Air India... which includes a comprehensive financial package, transferring non-core debt and assets to an SPV (special purpose vehicle)," Prabhu told IANS. "We have also proposed to induct eminent persons on the board of Air India through 'Search-cum-Selection Committee' process." Last month, the Union Cabinet approved creation of an SPV -- Air India Assets Holding Ltd -- for transferring the accumulated working capital loans of the national carrier.