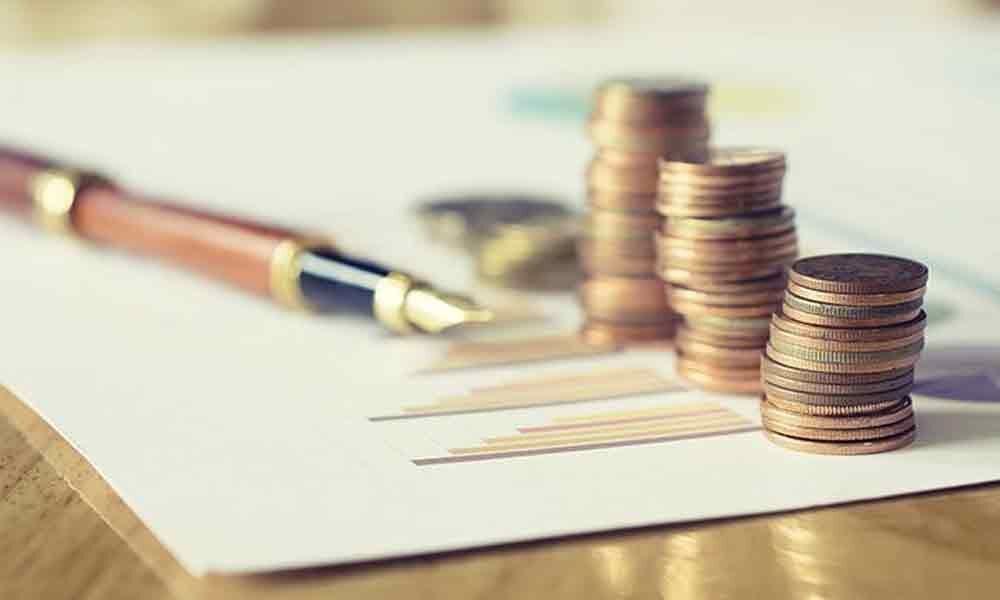 NBFCs are playing an important role in sustaining consumption demand as well as capital formation in small and medium industrial segment, she said in her maiden Budget Speech in Parliament.

"For purchase of high-rated pooled assets of financially sound NBFCs, amounting to a total of Rs 1 lakh crore during the current financial year, government will provide one time six months' partial credit guarantee to public sector banks (PSBs) for first loss of up to 10 per cent," Sitharaman said.

Also, even as NBFCs are regulated by the RBI, it has limited authority over the sector, therefore appropriate proposals for strengthening the regulatory authority of RBI over NBFCs are being placed in the Finance Bill, the minister said.

However, she said NBFCs that are fundamentally sound should continue to get funding from banks and mutual funds without being unduly risk averse.

The NBFC sector is currently undergoing a liquidity hurdle with a spate of defaults of companies such as IL&FS along with its group companies and DHFL that started unfolding since September 2018.