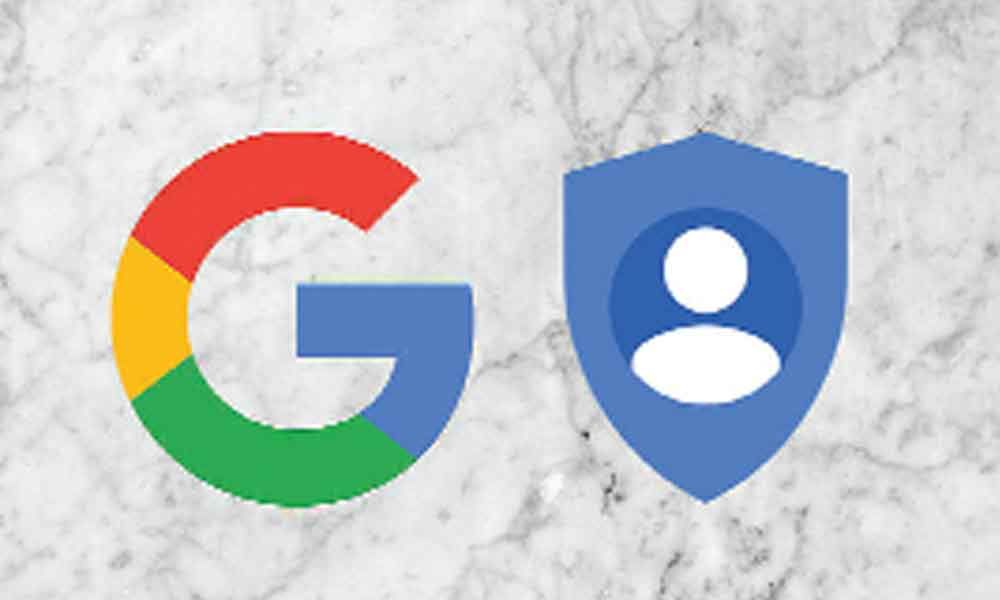 "And we continue to challenge the notion that products need more data to be more helpful," Pichai said on Thursday during an earnings call with analysts after Google's parent company Alphabet reported a revenue of $38.9 billion for the second quarter (Q2) of 2019.

"For example, we invented a new technique called federated learning that allows us to train AI models and make products smarter without raw data leaving your device," he said.

Pichai's comment came at a time when technology companies are facing challenges of protecting user privacy amid increased scrutiny by regulators.

Google last week faced criticism for letting third-party organisations get access to users' viewing habits even while browsing in 'incognito' mode. The company had said that Chrome will fix a loophole that allowed sites to detect people who are browsing the web privately.

"As we continue to invest in the platform, responsibility remains our top priority," Pichai said during the earnings call with analysts, while adding that over the years Google has evolved from a company that helps people find answers to a company that helps users get things done.

"We are also developing technology for the next billion users coming online in places like India, Brazil, and Indonesia," Pichai said.