It's better to avoid long positions 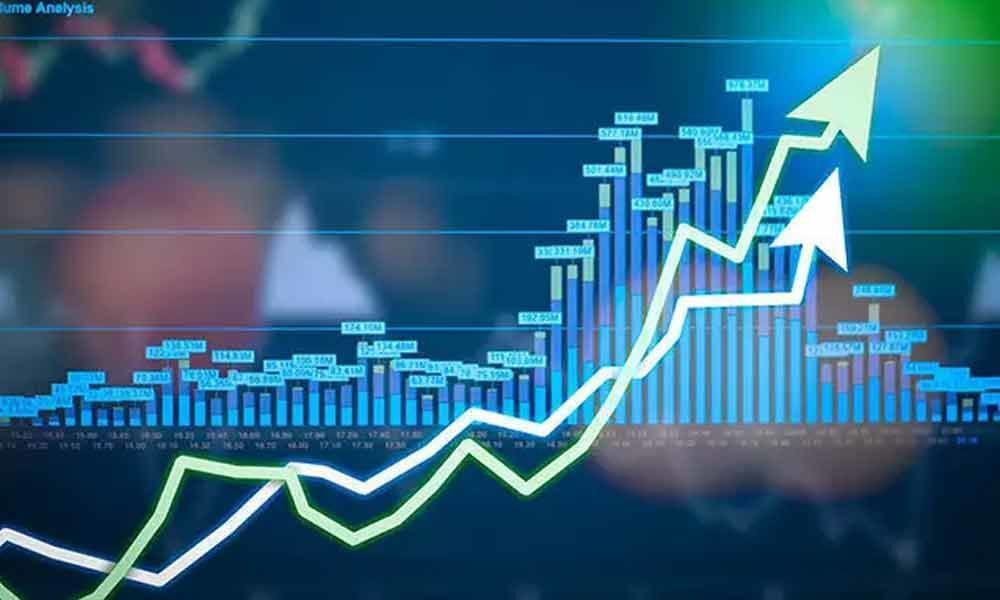 Nifty retraced 62 per cent of the recent fall and formed an inverted hammer candle. Interestingly, this bearish candle formed after a hanging man. After a 244 point surge from the Tuesday low, the benchmark index looked tired. It failed to close above the prior day high and closed below the open level. On a weekly chart, it also formed a bearish engulfing and hanging man candle after a long-legged doji. On an hourly chart, it is forming a head and shoulder pattern. The Nifty failed to make a higher high but formed a lower low. This structure itself is a clear bearish signal.

One more evidence for bearish a stance is that on a weekly chart, it formed a lower high and lower low bar with two bearish signs i.e., bearish engulfing and hanging man. The two days upsurge is because of a huge short squeeze. Even the market breadth is not positive either. The two days of surge did not change the indicator setup. The negative divergences are still intact. If you look at an hourly chart, the RSI has failed to cross the 70 levels several times.

The 50DMA is working as stiffer resistance for now. The Nifty was able close above 50 DMA just for one day. Even the 244 point surge in two days also failed to close above 50DMA and it actually worked as resistance again. The magnet of the market 20DMA is trending down. Any close below 20DMA or 12042, Nifty will resume the downward move. Before that, the very short support is placed at 12071, which is Thursday low. A close below this level is a confirmation for a bearish inverted hammer. This time, the move will be a sharper one.

We can expect that this sharp and euphoric move can lead to lower the Tuesday low of 11908. As long as Nifty trades between 12142 -11908, we may not get good trades. After a close above 12142, the immediate target is placed at the prior high 12246 and above this level, it can test the maximum of 12310. But, closing below 12042 will lead a sharp fall up to 11908. Below this level, it will test the recent swing low of 11614. So, trade cautiously on a long side. Unless the Nifty clears the 50DMA, it is advised not to venture into long positions. As per the time cycles, we will get a clear reversal signal in next three days. In this backdrop, the higher possibility of reversal is on a downside. If Nifty fails to take support at 11950-900 zone, the reversal is on the downside. In any case, if it moves above 1214-160 and closes on a weekly basis, the possibility of an upward move will be higher.

Monday will be a crucial trading day for the market's near future movement. Better avoid long positions and take short positions in case the Nifty closes below 12071 with a strict stop loss of 12141. Stock specific activity will increase.