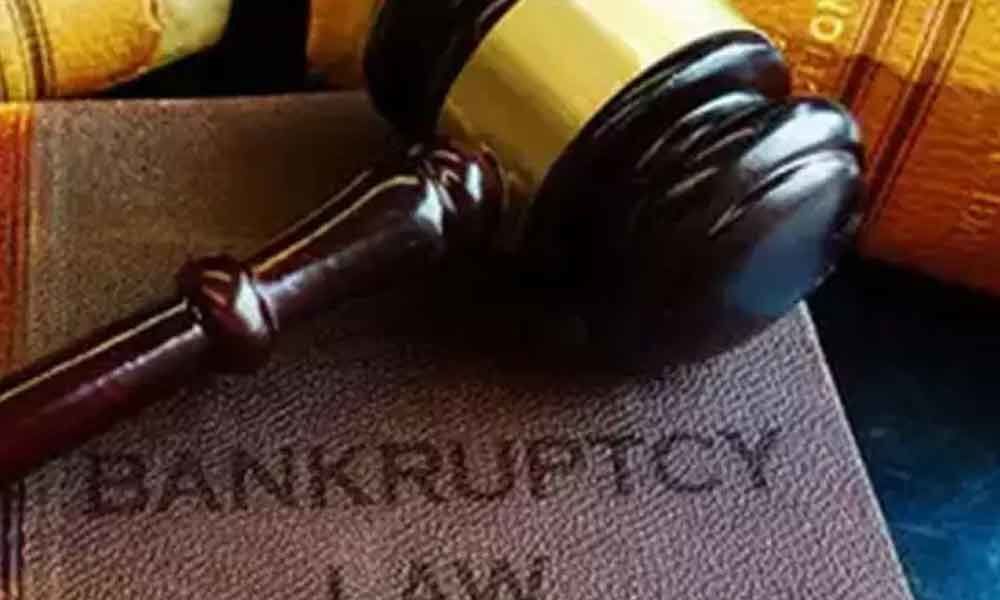 Replying to a debate on the Insolvency and Bankruptcy Code (Amendment) Bill 2019, Finance Minister Nirmala Sitharaman said the changes being brought in now are in response to events that eroded legislative intent of the IBC.

She referred to the Essar Steel insolvency case where the lenders and operational creditors have been treated at par by the bankruptcy court for distribution of auction proceeds.