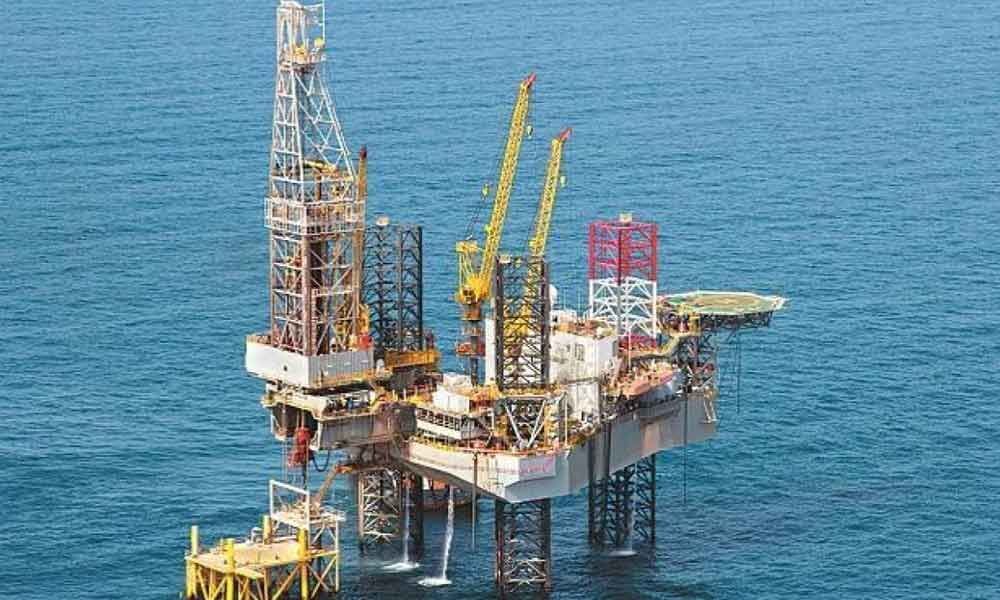 India has to consider this due to the high tension between Iran and European countries in the Strait of Homuz last month.

With the tension between Iran and the US affecting the oil cargo movement, India is considering for an alternative sea route through the port of Vladivostok in the eastern region of Russia, through the South China Sea and Malacca.

This occurs amid high tension between Iran and the European countries in the Strait of Homuz last month. Iran even deployed two warships in the region.

The new route is likely to make viable the investment of companies such as ONGC Videsh (OVL) in Russia. It will also reduce the time to bring liquefied natural gas (LNG) and crude oil to India.

The proposed route will give India an additional benefit in terms of time and distance from the main ports of Chennai, Mumbai and Vishakhapatnam. The existing route to St. Petersburg from Chennai (8,553 nautical miles) through the Suez Canal takes 35 days and 15 hours, while the route to Vladivostok (4,593 nautical miles) can be covered in 19 days.

Modi will hold an annual bilateral summit with Russian President Vladimir Putin as part of his visit. Before the meeting, the Union's petroleum minister, Dharmendra Pradhan, arrived in Moscow on Thursday for a two-day visit to meet with Russian energy minister Alexander Novak.

The new shipping route would open up more investment opportunities for Indian oil and gas companies, said a government official.

Pradhan will also meet with the Deputy Prime Minister of the Russian Federation and the presidential plenipotentiary in the far east of Russia, to discuss possible collaborative activities identified by Indian companies during their visit to the region earlier this month