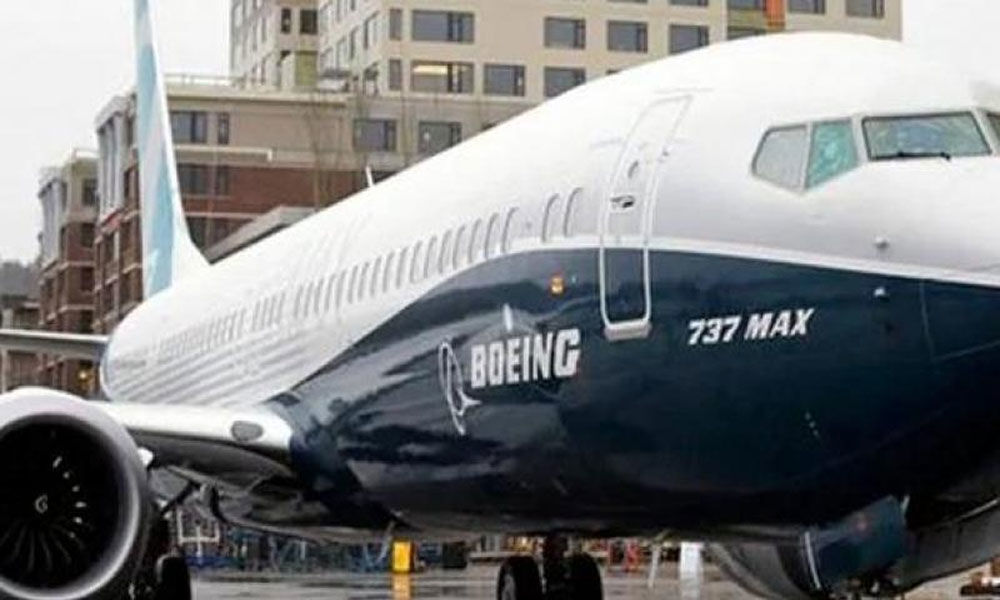 Boeing Co's 737 MAX aircraft would not be allowed to enter or transit Indian airspace after 1030 GMT on Wednesday.

New Delhi: The Indian government has decided to bar Boeing 737 MAX aircraft from flying in Indian skies and will not take any deliveries of the narrowbody jet until safety concerns are cleared, an official from the Directorate General of Civil Aviation said.

Boeing Co's 737 MAX aircraft would not be allowed to enter or transit Indian airspace after 1030 GMT on Wednesday, the ministry of civil aviation said, following the fatal crash of a plane of the same type in Ethiopia on Sunday.

Two-thirds of the 737 MAX aircraft have been grounded globally, and Ethiopian Airlines CEO Tewolde Gebremariam told the BBC the world's biggest planemaker should ground all such craft until their safety is established.