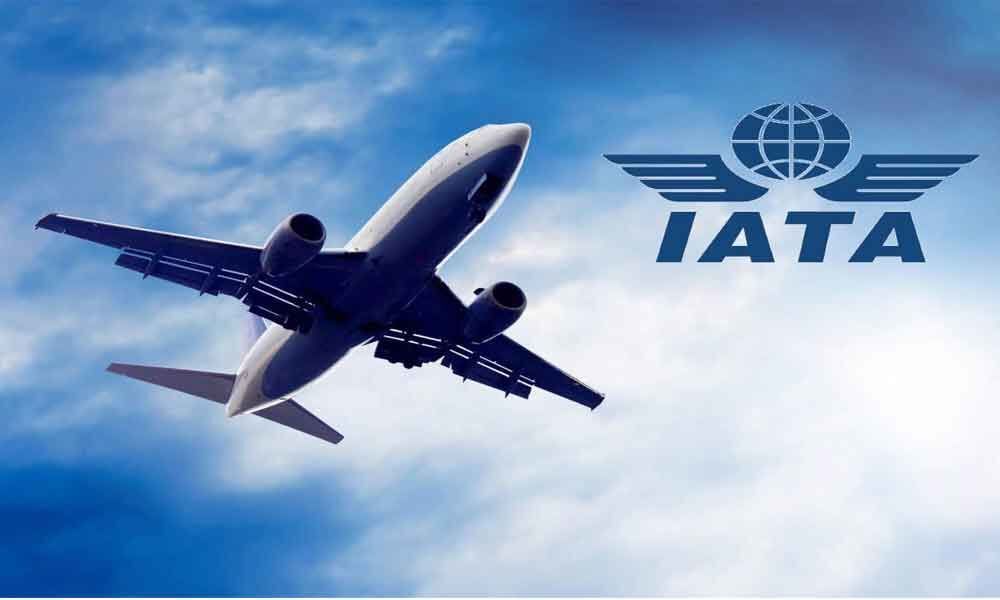 Indian airlines are facing very tough competition and the cost environment too is not in their favour, IATA chief Alexandre de Juniac has said, amid more than 25-year-old Jet Airways shuttering operations.

Seoul: Indian airlines are facing very tough competition and the cost environment too is not in their favour, IATA chief Alexandre de Juniac has said, amid more than 25-year-old Jet Airways shuttering operations.

India was one of the fastest growing domestic aviation markets in the world, but growth turned negative in April mainly on account of Jet Airways crisis.

To a query on what could have gone wrong for Jet Airways, de Juniac said, in India full-service airlines are facing some difficulties while low cost carriers are doing a little better.

Currently, India has two operational full-service carriers Air India and Vistara. The latter expects to start international operations in the second half of 2019.

Speaking on the sidelines of the recently concluded annual general meeting, IATA's director general and CEO said high costs, adverse conditions such as fluctuation in rupee against the $ and strong competition were putting pressure on the profitability of airlines. The International Air Transport Association (IATA) is a grouping of nearly 290 airlines.

Jet Airways, Air India, SpiceJet and Vistara are among the members. About Jet Airways, which was a strong and contributing member of IATA, de Juniac said the airline's grounding was a pity and also reflects tough competition in the sector.

"It tells us that the Indian market is tough due to macroeconomic conditions, the rupee, the oil prices and more generally the costs. These are putting pressure on the profitability of Indian members and it is a market where the competition is very tough," he said.

Jet Airways, which had a significant number of domestic and international flights, temporarily suspended operations in April after it ran out of cash.

To a query on whether the tough situation for airlines has also to do with their business models, the IATA chief replied in the affirmative but did not elaborate.