Jalan panel may line up `3L cr transfer to government 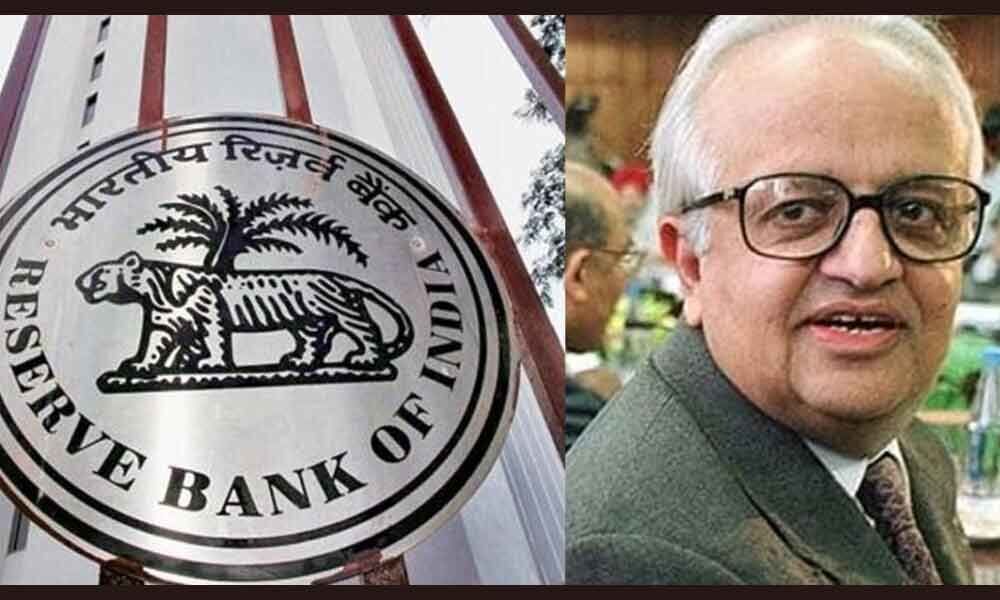 The Bimal Jalan committee on the appropriate capital reserves for the Reserve Bank is likely to identify an excess buffer of up to Rs 3 lakh crore, according to a foreign brokerage.

Mumbai: The Bimal Jalan committee on the appropriate capital reserves for the Reserve Bank is likely to identify an excess buffer of up to Rs 3 lakh crore, according to a foreign brokerage.

This includes the excess capital in contingency reserves and also revaluation reserves, a report by Bank of America Merrill Lynch said on Monday, amid reports that the panel is almost ready with its report.

Halving of the contingency reserves to a level of 3.25 per cent from the present 6.5 per cent will release Rs 1.282 lakh crore, the report said, pointing out that the level is still 50 per cent higher than what central banks in the BRICS grouping have.

Similarly, halving the yield cover hike to 4.5 per cent from the present 9 per cent will release another Rs 1.170 lakh crore, it said.

Capping the overall reserves at 20 per cent level from the present 25.5 per cent will release Rs 1.96 lakh crore, it said, adding the level is higher than the 2004 Usha Thorat committee recommendation of 18 per cent and 16 per cent that the Economic Survey 2018 had pegged.

The report further noted that there is no restriction which prevents the RBI from transferring the money to the government.

The six-member panel headed by former RBI governor Jalan was set up following a widespread debate triggered by a government move last year to get a part of the RBI reserves transferred ahead of the elections.

Then governor Urjit Patel was against any such move, while other experts like former chief economic advisor Arvind Subramaniam, had advocated using the windfall for specific tasks like bank recapitalisation which will help the economy.

Using the excess money for bank recapitalisation will be liquidity neutral, the brokerage said, adding the Jalan report will also help ushering cuts in lending rates.

After Patel's sudden resignation over this and many other contentious issues, his successor Shaktikanta Das had formed the panel in consultation with the government and the panel was expected to submit its report by March end.