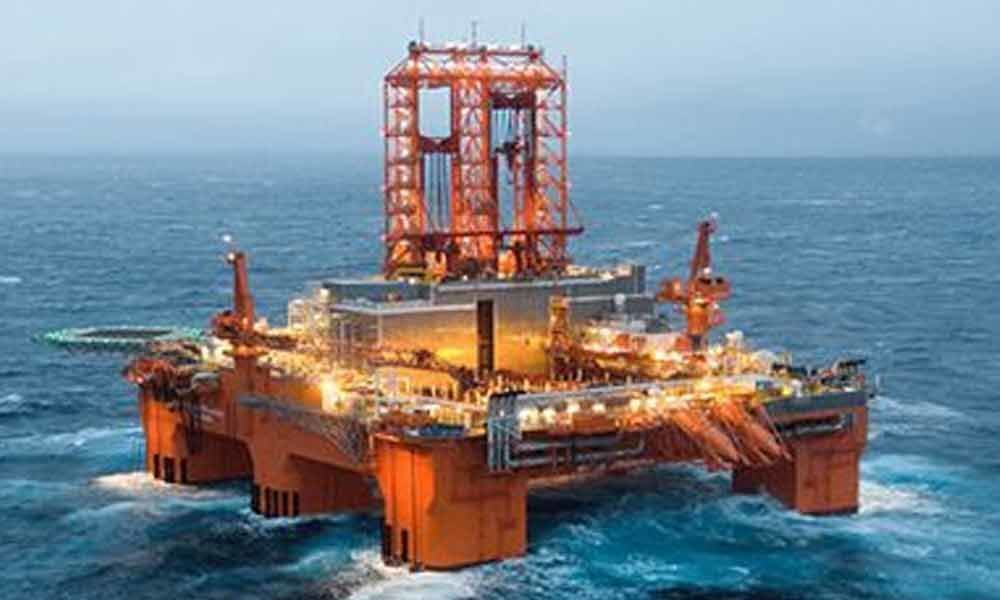 New Delhi: Reversing years of decline, state-owned Oil and Natural Gas Corp (ONGC) has reported a record 6.5 per cent jump in natural gas production to 25.9 billion cubic meters in the fiscal year ended March 31, 2019, as it doubles up efforts to raise domestic output to curb imports.

The company is on course to produce 42 BCM by end of fiscal 2022, when its prized KG basin discoveries will come onstream.

"Some of our gas fields are very old like the Bassien field in western offshore.

These continue to make a substantial contribution to the overall domestic production of gas because of continuous monitoring of the fields, applications of state-of-the-art technology and best possible reservoir management," Shanker said.

A bulk of the output in the 2018-19 financial year came from fields that were given to ONGC on nomination basis.

There has been a marginal increase in the New Exploration Licensing Policy (NELP) fields also from 0.054 BCM to 0.073 BCM. The growth rate was higher than the global average of 3-4 per cent year-on-year.

Natural gas is the fastest growing primary energy source in the world. It is the cleanest burning petroleum-based fuel and has wide applications -- from being used to generate electricity to the running of automobiles (CNG) and firing kitchen stoves.

Aiming to reduce dependence on imports for meeting energy needs and cutting greenhouse emissions, India is looking at increasing consumption of natural gas by more than doubling its share in energy basket to 15 per cent by 2030.

Shanker said, gas sales also recorded an impressive increase during the year with sales (provisional) standing at 20.472 BCM against the sales of 19.494 BCM in 2017-18.

During 2018-19, the company has, for the first time in its six-decade-old history, witnessed the highest ever gas production of 71 million standard cubic meters per day (mmscmd) in November 2018.

ONGC, he said, is taking all measures to sustain the production level and then grow further as per the company's operational blueprint.