Pennar gets NCLT nod to merge group cos 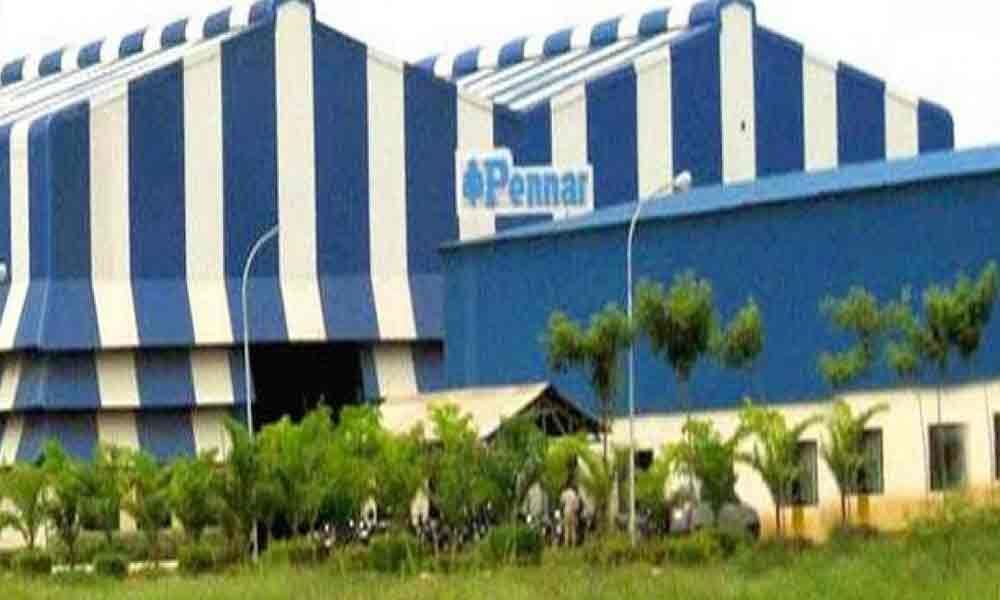 x
Pennar gets NCLT nod to merge group cos
Highlights

The company said the merger is expected to create a leaner group structure, result in better synergies and optimisation of costs and improved fund utilisation. "It will also result in PIL having a better capital structure, pooled resources and synchronised growth plans. This will eventually lead to focused growth, higher profitability and shareholder value creation," it added.

The whole process after the approval from NCLT will take around two to three months to get the new shares (as per the swap ratio) traded on the Exchange Platform. Further trading in PEBS will be suspended after the record date to be fixed by the Board of Directors at their board meeting. The record date will be intimated in due course, it added.