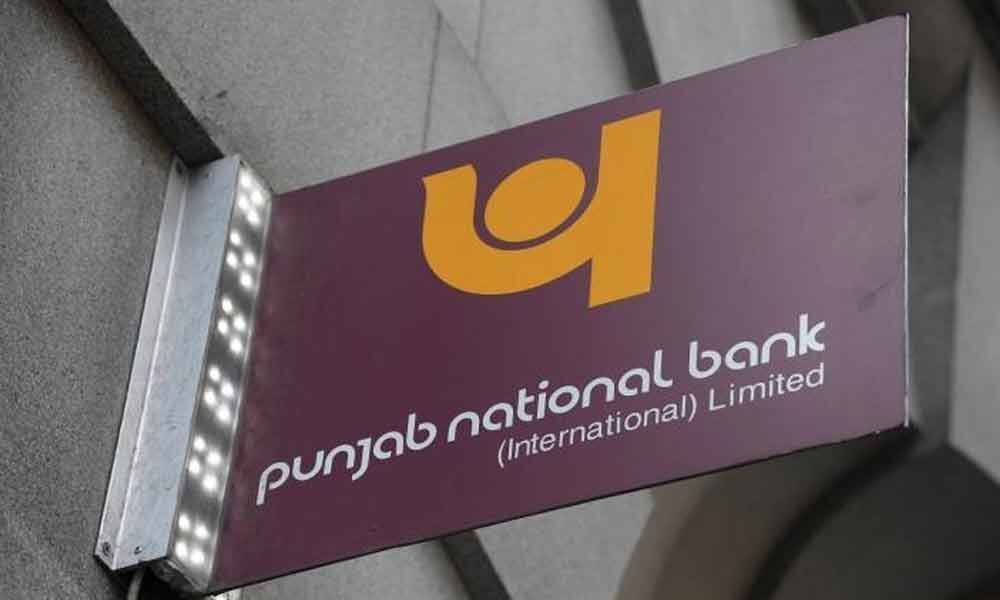 The board of Punjab National Bank (PNB) has given in-principle approval for amalgamation of Oriental Bank of Commerce and United Bank of India with PNB.

New Delhi: The board of Punjab National Bank (PNB) has given in-principle approval for amalgamation of Oriental Bank of Commerce and United Bank of India with PNB.

The board meeting held on Thursday followed the finance ministry asking the three banks to consider the proposal of amalgamation, PNB said in a regulatory filing.

The Alternative Mechanism headed by the finance minister after consultation with Reserve Bank of India has given the go-ahead for the amalgamation.

The government on Friday unveiled a mega plan to merge 10 public sector banks into four as part of plans to create fewer and stronger global-sized lenders as it looks to boost economic growth from an over six-year low.

Besides, the PNB board cleared a capital infusion of up to Rs 18,000 crore by the government for preferential allotment of equity shares of the bank at a price determined in terms of SEBI regulations.

The government on Friday announced infusion of Rs 16,000 crore in PNB for a smooth and seamless amalgamation.