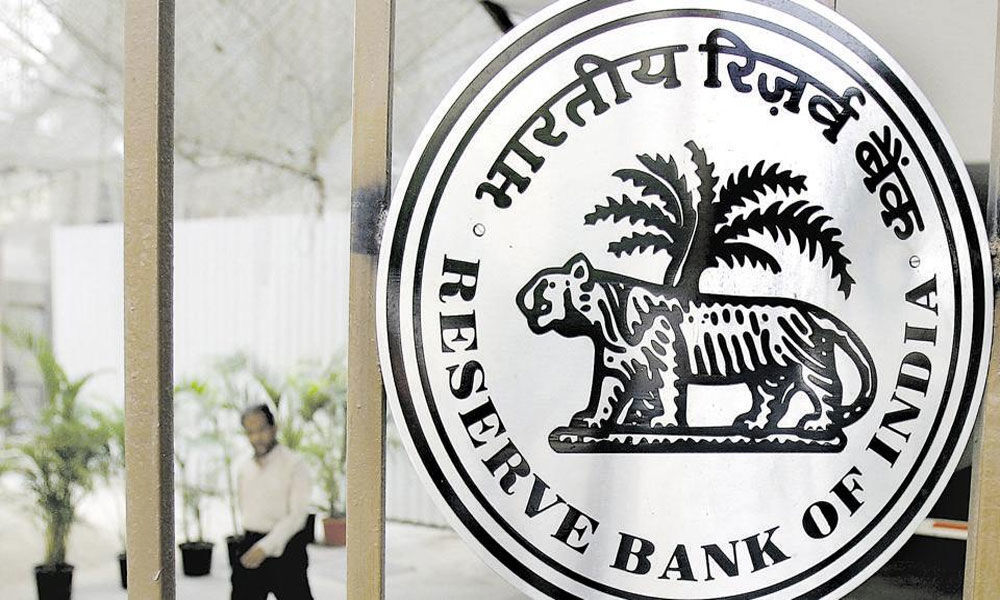 PNB said the Reserve Bank in a letter dated March 25 has informed the bank about the penalty.

New Delhi: The RBI has slapped a penalty of Rs 2 crore on Punjab National Bank (PNB) for non-compliance of regulatory directions with regard to SWIFT operations, the state-run lender said on Tuesday.

SWIFT is a global messaging software used for transactions by financial entities.

The massive Rs 14,000-crore fraud perpetrated by billionaire jeweller Nirav Modi and his uncle Mehul Choksi at the PNB was a case of misuse of this messaging software.

In a regulatory filing, the PNB said the Reserve Bank in a letter dated March 25 has informed the bank about the penalty.

"In the matter of violations of regulatory directions by Punjab National Bank observed during an assessment of the implementation of SWIFT-related operational controls, the Reserve Bank of India, (imposes) an aggregate penalty of Rs 20 million ... on Punjab National Bank," it said.

Earlier this year, the Reserve Bank had imposed penalties worth Rs 71 crore on 36 public, private and foreign banks for non-compliance with various directions on time-bound implementation and strengthening of SWIFT operations. However, the list did not include PNB.

The major banks which were fined by the regulator included SBI, ICICI Bank, HSBC, Bank of Baroda, Citibank, Canara Bank and Yes Bank.