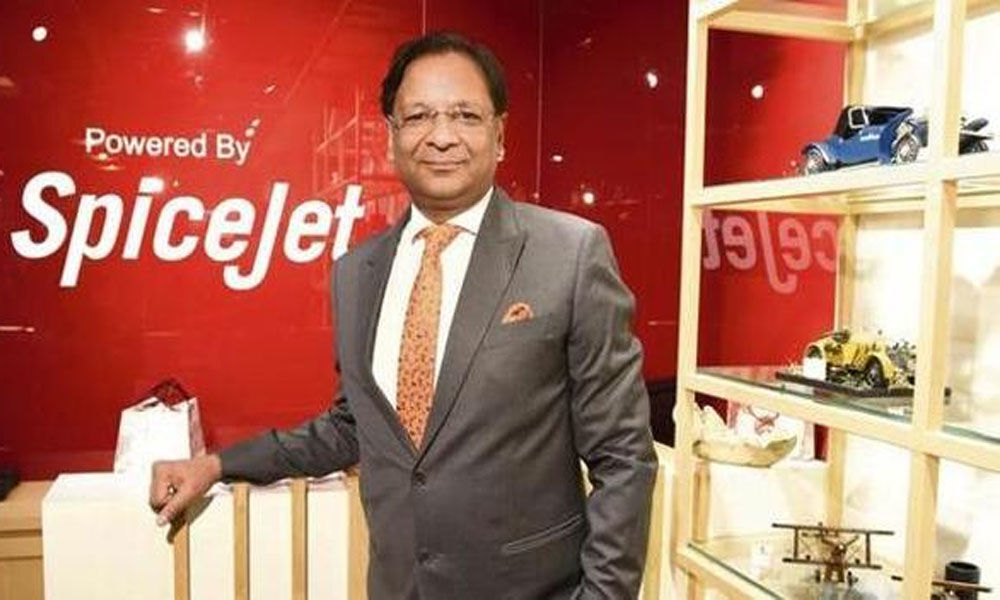 According to reports, SpiceJet is planning to lease Jet Airways' grounded planes from their lessors.

New Delhi: Low-cost airline SpiceJet said on Monday that it was a sad day for Indian aviation as Naresh Goyal and his wife Anita Goyal stepped down from the board of financially-strapped Jet Airways.

"This is also a wake-up call for Indian policymakers," he said. "We urgently need to address structural challenges that make India's airlines uncompetitive to airlines around the world," Singh added.

According to reports, SpiceJet is planning to lease Jet Airways' grounded planes from their lessons. The move is aimed at restoring the aviation industry's seat capacity and keeping airfares in check.

Singh is credited with the turnaround of budget carrier SpiceJet, which was once in dire financial straits. The airline has clocked the highest load factor for several quarters in a row.