Theresa May should have handled Mallya issue more seriously 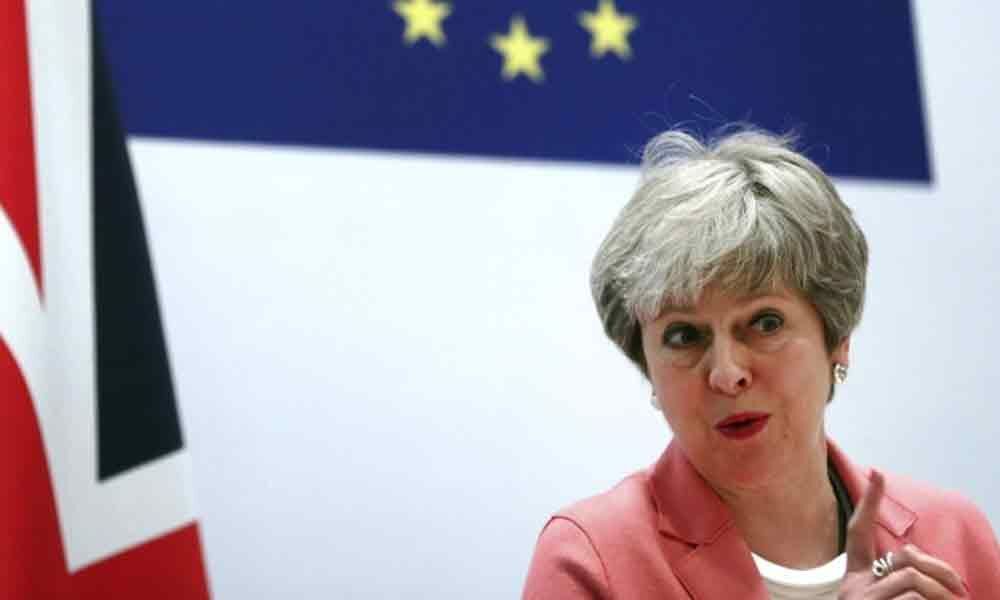 Getting the fugitive Vijay Mallya back to face trial is an important issue for 'the frustrated' Indians, and the outgoing British prime minister...

Mumbai: Getting the fugitive Vijay Mallya back to face trial is an important issue for "the frustrated" Indians, and the outgoing British prime minister Theresa May should have handled the issue "more seriously", a bilateral trade lobby has said.

The UK-India Business Council, which is sure of Boris Johnson becoming the next British prime minister from July 23 when the incumbent May will demit office, also said the Brexit-with or without a deal--will not have any "major impact" on Indo-British trade ties.

Given the sensitivities in India, Mallya's extradition was so important that it was the first issue that PM Narendra Modi had discussed with May in their first meeting, council chair Chris Parsons told reporters on Thursday.

The comments come on a day when the former liquor baron got a reprieve as the British High Court Thursday adjourned hearing on his appeal against extradition to February 11, 2020.