US Fed holding rate a plus for Indian markets: Experts 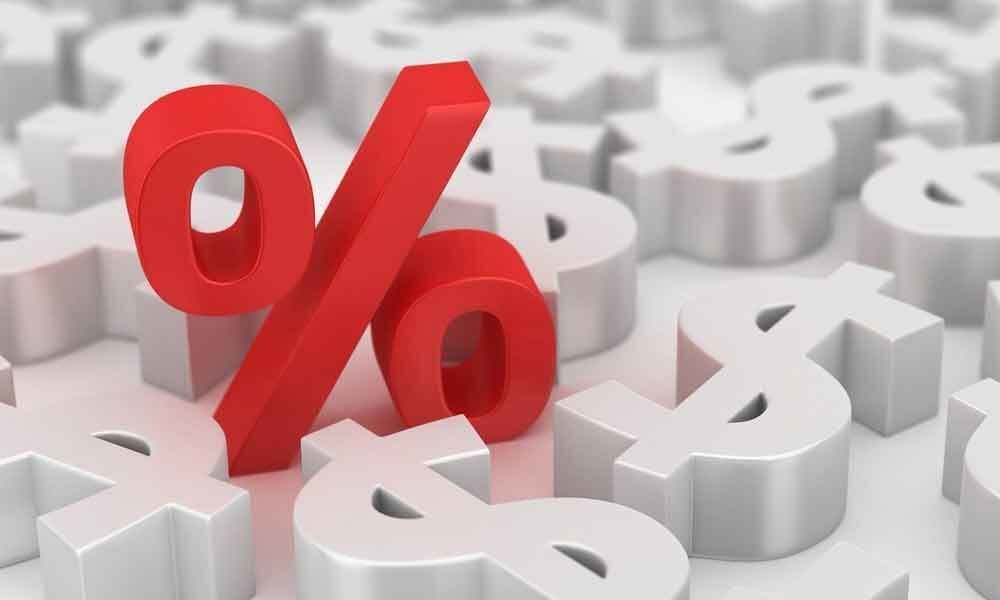 If US Fed has not changed interest rates that will give policy makers in India a chance to cut rates, also since inflation rates are going downwards, says IDBI Capital analyst

New Delhi: The US Federal Reserve's (Fed) keeping its key interest rate unchanged will be positive for the Indian bond and currency markets and will push the RBI to consider a third rate cut, experts said on Thursday.

The US Fed on Wednesday held its interest rates steady and signalled little appetite to adjust them any time soon. This may nudge the Reserve Bank of India (RBI) to cut rates for the third time in succession, according to experts.

Following its second cut by 25 basis points to its repo, or short-term lending rate for commercial banks, at its first bi-monthly monetary policy review of the fiscal in April, the RBI's key interest rate currently stands at 6 per cent.

"If US Fed has not changed rates that will give policy makers in India a chance to cut rates, also since inflation rates are going downwards.

So, there is likelihood of RBI cutting rates. If Fed had increased the rates then RBI would not have been in a position to cut rates," Hatim Broachwala, analyst at IDBI Capital Markets & Securities, said.

"The RBI, however, will not go by just the Fed rate being steady while deciding on the repo rate cut. Therewill be other factors for RBI to consider as well. Fed rate status will be one of the factors," he added.

They will go down marginally as it is already trading at a very low level," Broachwala said.

If US had increased rates, then money would have flown towards that country and that would have had a negative impact on the Indian currency.

Instead, there are now chances of the rupee appreciating slightly, the analyst said.

Kotak Mahindra Asset Management MD Nilesh Shah said that Indian bond yields are influenced on the upside by the supply of paper, while the inflation outlook and the US Fed stance will push rates lower.

"We expect Indian bond yields to remain range bound in the near-term due to these conflicting trends. Over the longer term, Indian rates have a good potential to decline", he said.

"Destiny of the rupee is to depreciate due to inflation difference.

The difference between Indian and US rates can result into capital flows and could support the rupee in the short-term but over a period of time the rupee will move towards its effective value", Shah added.