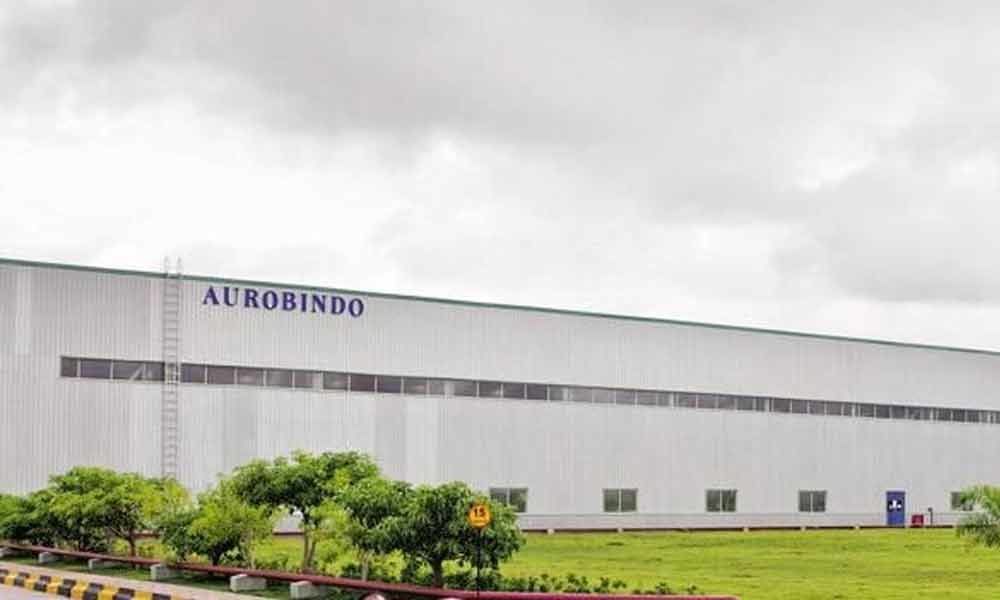 Hyderabad: The US Food and Drug Administration has pointed out data integrity lapses at Aurobindo Pharma Limited's finished dosages plant at Bachupally near here. The USFDA issued Form 483 with 10 observations to Aurobindo Pharma on the plant which was audited by the US drug regulator between May 13 and May 24.

Laboratory records do not include complete data derived from all tests, examinations and assay necessary to assure compliance with established specifications and standards, the FDA said.

Specifically, there is no adequate data integrity program in place to include an adequate review of all electronic raw data by the quality unit to ensure completeness, consistency, and accuracy of all chromatographic raw data generated by the quality control (QC) laboratory, it said as one of the observation.

Reacting to the FDA observations, Aurobindo Pharma on June 4 said the company has received a 'Form 483' with 10 observations. None of the observations are repetitive and are more procedural in nature.

"The company will be responding to the US FDA within the stipulated time. The Form 483 will not have an impact on existing business of this facility," the drug-maker had said.

"Further, during the inspection your firm performed an assessment of all your electronic data generated from January 2018 to April 2019.

Out of 112 projects, 39 projects were identified to have integrity failures (data missing/ incomplete data),from which 123 channels for chromatograms is showed incomplete data from which 20 samples included allusion of principal peak," the FDA report said.

The audit report also said written procedures at the facility are not followed for the cleaning and maintenance of equipment including utensils used in the manufacture, processing, packaging are holding of a drug product, it said.

The FDA inspectors also found a PVC pipe connected to an air- conditioner unit on one end and the other end in a plastic bucket which was filled with 50 per cent of 'condensate water.'

The report pointed out that there is no documentation of these activities and the similar set-up was found in four other places.

Aurobindo Pharma received Form 483 with 11 observations for one of its units located in a SEZ in Telangana earlier this year.

As per the USFDA, a Form 483 is issued to a firm's management at the conclusion of an inspection when investigator has observed any conditions that in its judgment may constitute violations of the Food Drug and Cosmetic (FD&C) Act and related Acts.