Vistara to add flights to Hyd from Apr 7 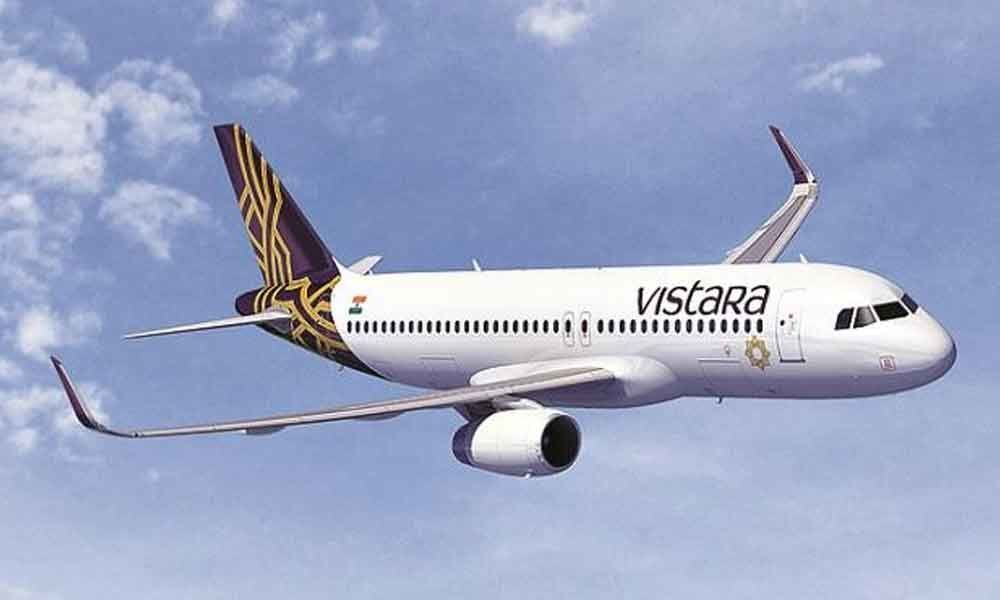 Mumbai: Full service carrier Vistara on Wednesday announced new additional services to Hyderabad from Mumbai, starting April 7, besides the Hyderabad-Pune route. In addition, the airline will commenceother 12 new flights in the domestic network.

The airline in a release said, along with the additional services to Hyderabad from Mumbai and Hyderabad-Pune routes, they are adding flights to Bengaluruand Kolkata from Mumbai to meet the demand during the peak travel season in the April-July period.

The services on the Hyderabad and Kolkata from Mumbai will be one per day,while flight to Mumbai-Bengaluru route will be operated five times per day, the airline said, adding this flights will operate between April 16 and July 15.

In addition, one daily flight will be operated on the Hyderabad-Pune route between April 7 and April 30, it said.

The Delhi-based Vistara, which is set likely to commence services on international routes this year, is 51 per cent owned by Tatas and rest 49 per cent by the Singapore Airlines.