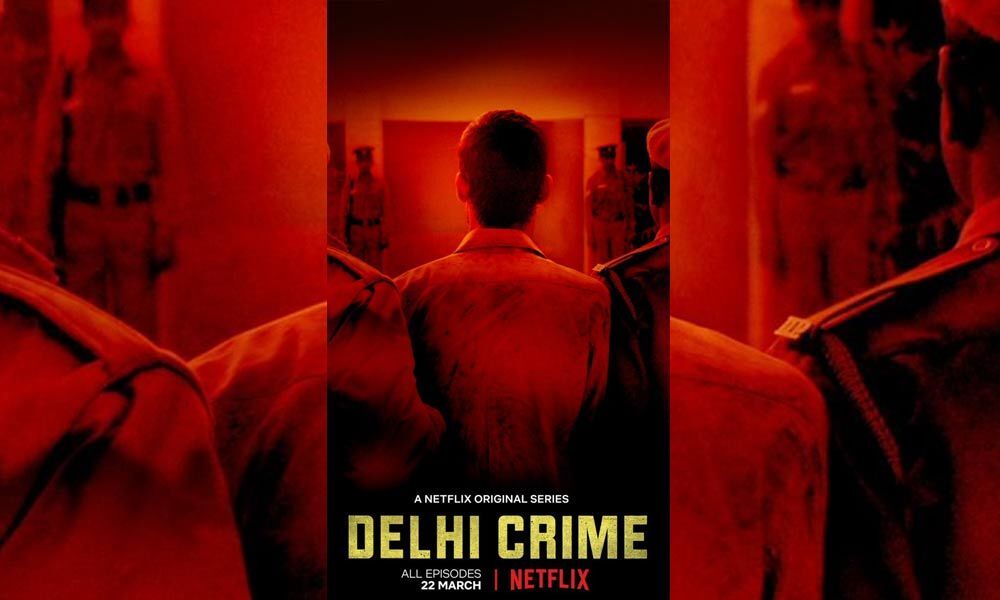 The trailer for Delhi Crime, a new web-series from Netflix is out with its first official trailer.

The trailer for Delhi Crime, a new web-series from Netflix is out with its first official trailer. The series stars Shefali Shah, Rasika Dugal, Adil Hussain and Rajehs Tailang in the lead roles.

Actor Adil Hussain dropped the trailer on his social media profile. He captioned it, "Here is the Gripping Trailer #DelhiCrimeStory directed @RichieMehta will release on @Netflix @NetflixIndia on the 22nd March worldwide. In the Lead @ShefaliShah @rajeshtailang @RasikaDugal and others"

In 2012, a heinous crime enraged a whole country. Based on the case files of the Delhi Police, the story follows the unfailing determination of Varthika Chaturvedi, the investigating officer, to find the perpetrators of the crime. This time, the hunt is personal. The series has actress Shefali Shah's playing a senior police officer in charge of the case.

Directed by Indo-Canadian filmmaker Richie Mehta, the series revisits the horrific incident and tells the story from the perspective of the police.

On December 16, 2012, five men and one juvenile raped and assaulted a 23-year-old physiotherapy student in a private bus in the national capital. She succumbed to her injuries on December 29 that year. The series spans over six days and recounts how the police cracked the case and made arrests within a week's time and the public outrage that followed post the incident.

'Delhi Crime' premiered at the Sundance International Film Festival. The series will be out on Netflix on 22nd March.