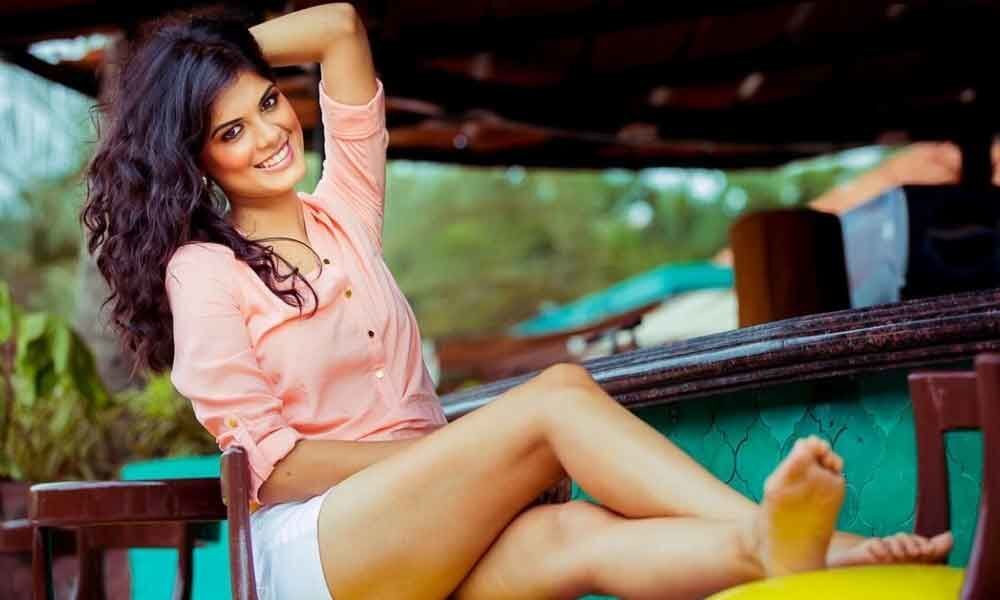 Debutante Asha Bhat has called her ‘Junglee’ co-star Vidyut Jammwal fabulous and said that shooting for this film has been mentally and physically demanding.

Debutante Asha Bhat has called her 'Junglee' co-star Vidyut Jammwal fabulous and said that shooting for this film has been mentally and physically demanding.

Talking about working with Vidyut and filming in the jungle, Asha told IANS: "Vidyut is fabulous. We connected over fitness and food . He is a really positive person. He is always energetic and giving as an actor and human being."

"This movie has been physically and mentally demanding. Shooting in the jungle was challenging and fun at the same time. We got to learn a lot of things."

Before making her debut in Bollywood, Asha became a beauty pageant titleholder from Karnataka. She won the Miss Supranational pageant of the year 2014 and became the first Indian to win the said pageant.

The actress is super kicked about making her debut. "I am super excited. There are different kinds of emotions on my mind right now, the most prominent one being gratitude," she said.

Was getting into films something Asha, who has a degree in engineering, always wanted?

"I would not say that. It was a collective decision from me and my family. Ever since I decided to get into films, I decided to give my 100 per cent to the profession," she said. The actress now is looking forward to work in films where she has substantial roles. "I would love to do films where I have something to offer. Great content and exciting characters are my prerequisites," Asha said, adding: "I would love to work with Mr Amitabh Bachchan and Vicky Kaushal." 'Junglee', an action thriller, is directed by Chuck Russell and produced by Junglee Pictures.

It also features Pooja Sawant, Asha Bhat and Atul Kulkarni in lead roles. The movie is set to release on Friday.