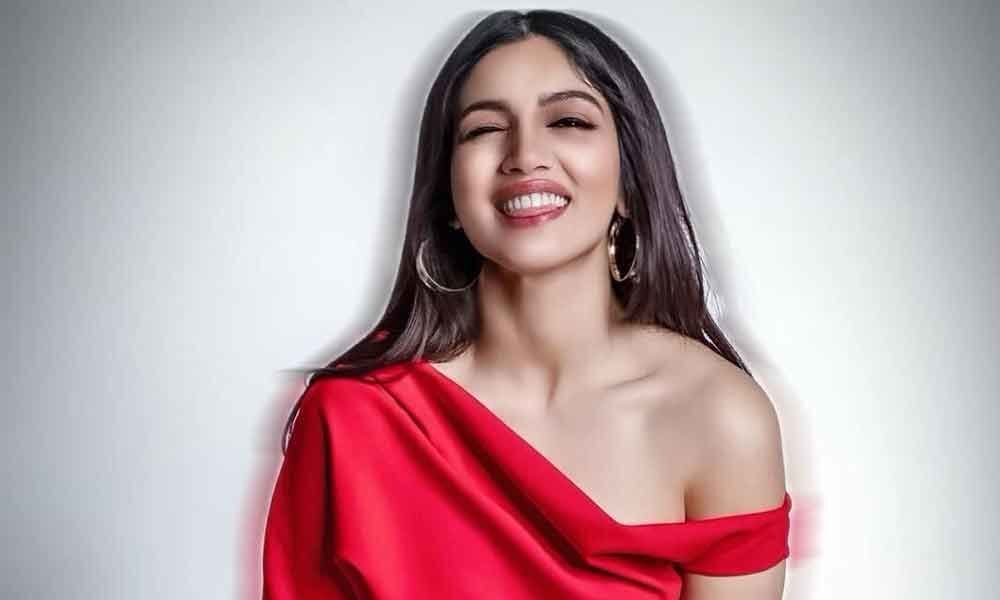 Actress Bhumi Pednekar, who plays one of the oldest sharp shooters in the world in the upcoming film, ‘Saand Ki Aankh,’ finds the sport an interesting one.

Actress Bhumi Pednekar, who plays one of the oldest sharp shooters in the world in the upcoming film, 'Saand Ki Aankh,' finds the sport an interesting one.

'Saand Ki Aankh' is inspired by Chandro Tomar and Prakashi Tomar, who are among the oldest sharp shooters in India.

"Sharp shooting is a very interesting sport and playing the role of Chandro Tomar has taught me so much about the game. I interacted with so many people living in that village of Meerut and got to know how passionate everyone seems to be about sharp shooting," Bhumi said in a statement issued on August 29, which marks the 114th birth anniversary of hockey legend Dhyan Chand that is celebrated as National Sports Day in India.

"They work so hard to ace this sport that it gives me goose bumps. The excitement for the sport is growing and I hope that more interesting sportsmen come up for this," she added.

Actress Tapsee Pannu, who plays the role of Prakashi Tomar, said: "To play the role of a woman, who against all odds, picked up the gun and shot her way to glory and success at that age has been so inspiring.

"While shooting for the film, I lived with them in their house. I saw how both of them encourage the game of sharp shooting.

Despite coming from a rural place, these two women have shown me that Indian women are no less than anyone else in the world when it comes to sports, strong will and fighting for their dream," she added.