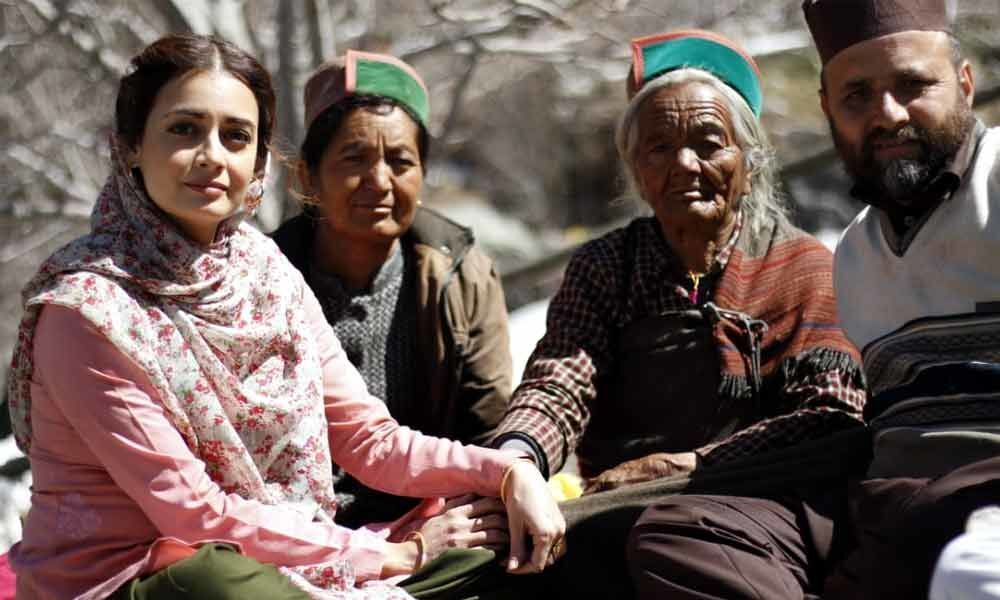 Taking on a new role as the protagonist in the upcoming drama series Kaafir, actor Dia Mirza has been giving us glimpses into the shoot through her social media handles.

Mumbai: Taking on a new role as the protagonist in the upcoming drama series Kaafir, actor Dia Mirza has been giving us glimpses into the shoot through her social media handles. The first schedule of the shoot in Himachal Pradesh has come to an end.

Known to be a multi-tasker and a health enthusiast, Dia was seen playing basketball with the locals in the area during her free hours. A strong crusader for the environment and its well being, Dia took the opportunity to heal the Himalayas of some of the plastic that has been dumped there. Collaborating with a local NGO that has been working extensively in the area, Dia joined a group of 50 school children, youngsters and some adults on her only Sunday off to get to work.

As the lady at the fore in Kaafir, she plays what she terms is one of her career's 'most challenging roles'. 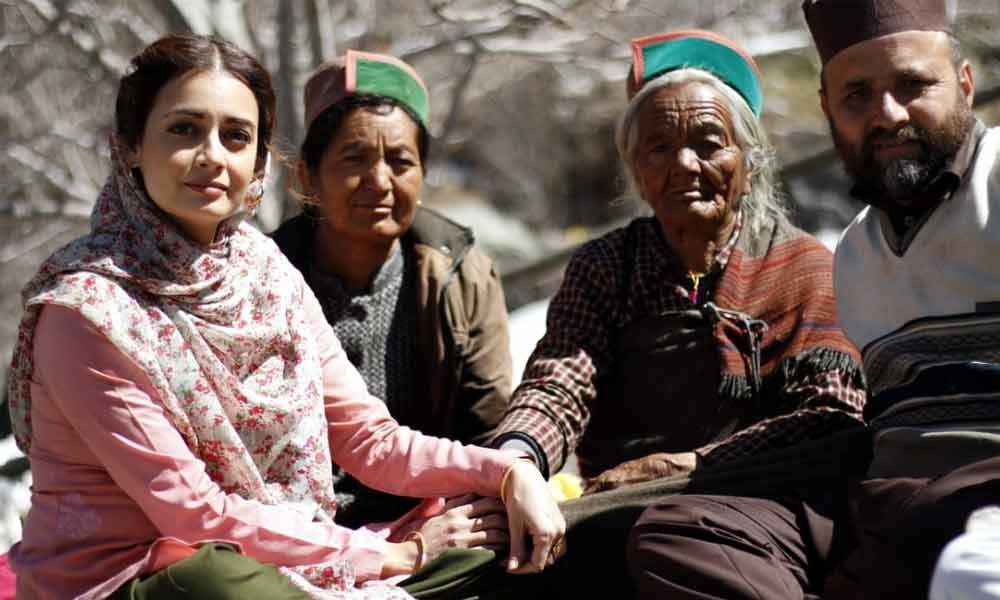 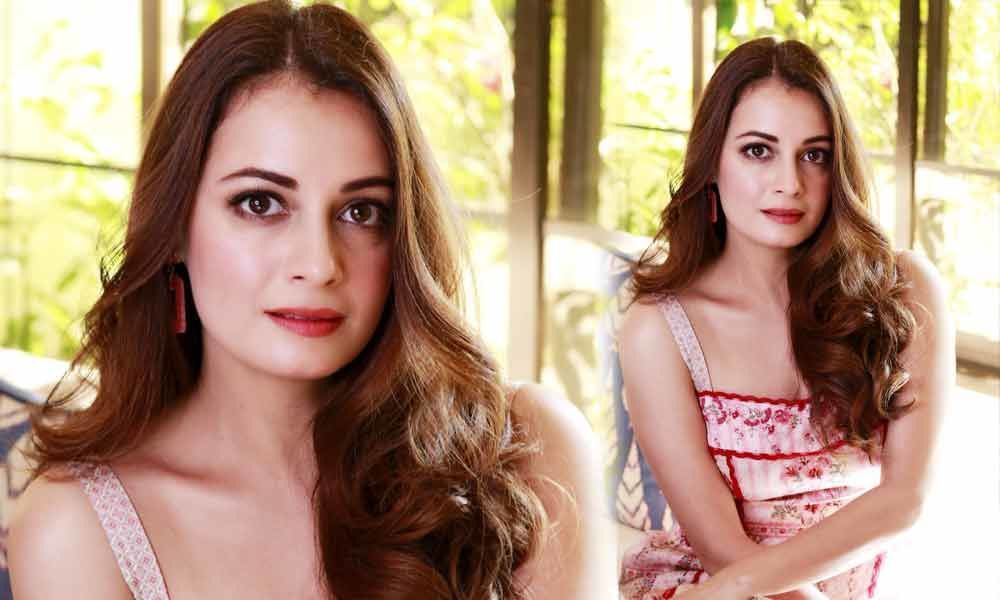 Dia Mirza says, "The first schedule has been a wonderful experience. I have had the chance to meet so many people, and learn so much from them. The locals have been so welcoming towards the entire crew and they have also fed us amazing food. Mohit is a wonderful human being and a powerful actor. Working with a female director has great perks! We cuddle in the cold, we cry together but most of all, we get each other. I am so glad I have found a sister in Sonam Nair. She makes work such a joy!"

Dia is playing the lead actor alongside Mohit Raina in the series, which is set to release on Zee5.