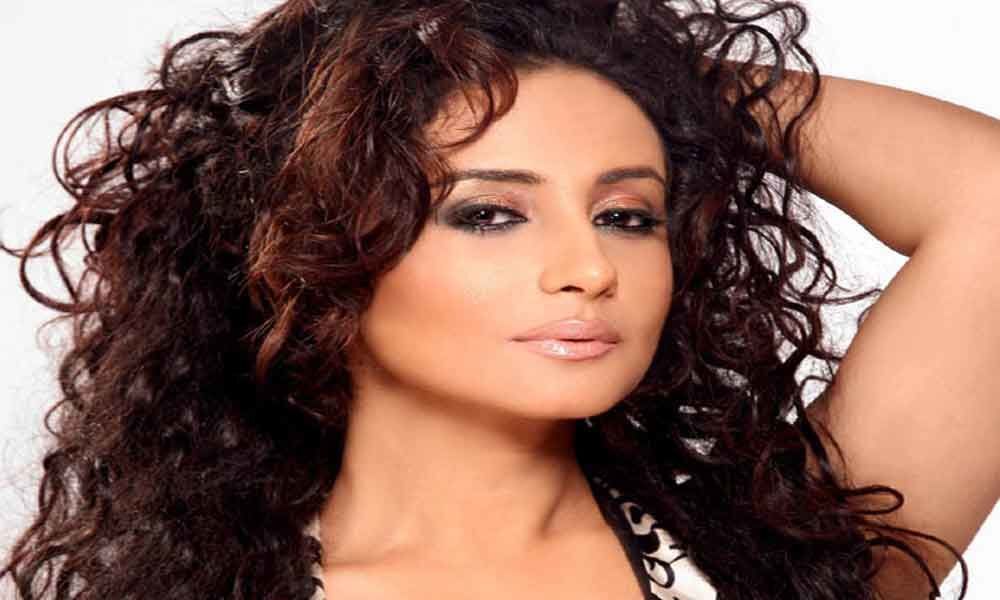 National Award-winning actress Divya Dutta, who has been appreciated for ‘Music Teacher’, says she is choosing scripts wisely as the tags of "unconventional heroine" and "character actor" have finally gone from the psyche of the film fraternity.

National Award-winning actress Divya Dutta, who has been appreciated for 'Music Teacher', says she is choosing scripts wisely as the tags of "unconventional heroine" and "character actor" have finally gone from the psyche of the film fraternity.

Divya told IANS in an interview in Mumbai: "Thankfully, I have managed to come out of those tags that industry people have always given me...like 'unconventional heroine' or 'character actor'.

"I understand their situation too because in our film industry, in the commercial zone, people tend to categorise talent. They can see that in some films, I am playing the lead role, so they can't call me a 'character' there... But on the other hand, when I am playing an important part in a big budget film, they see me as a character actor."In Divya's opinion, people neither have to call her a heroine nor a character actor.

"Just call me an actor because that is what I am... keep it simple," said the versatile actress, who was seen in films like 'Fanney Khan' and 'Blackmail' last year.

Whether it is 'Veer-Zaara', 'Bhaag Milkha Bhaag', 'Delhi-6', 'Chalk and Duster', 'Welcome to Sajjanpur', 'Badlapur' or 'Manto' -- Divya has always managed to make a mark with her performance. So after working with several popular Bollywood filmmakers, who are her favourites?

Explaining why, she said: "In typical terms, they are not 'filmy', and as filmmakers they have a vision towards storytelling that is so amazing. When they have to cast me, they call me on a separate level, and that is not because I am a friend or I am an actor.

"They see me as who I am. With Mehra, I have done only two films and he has made seven... But those two characters are remembered forever."