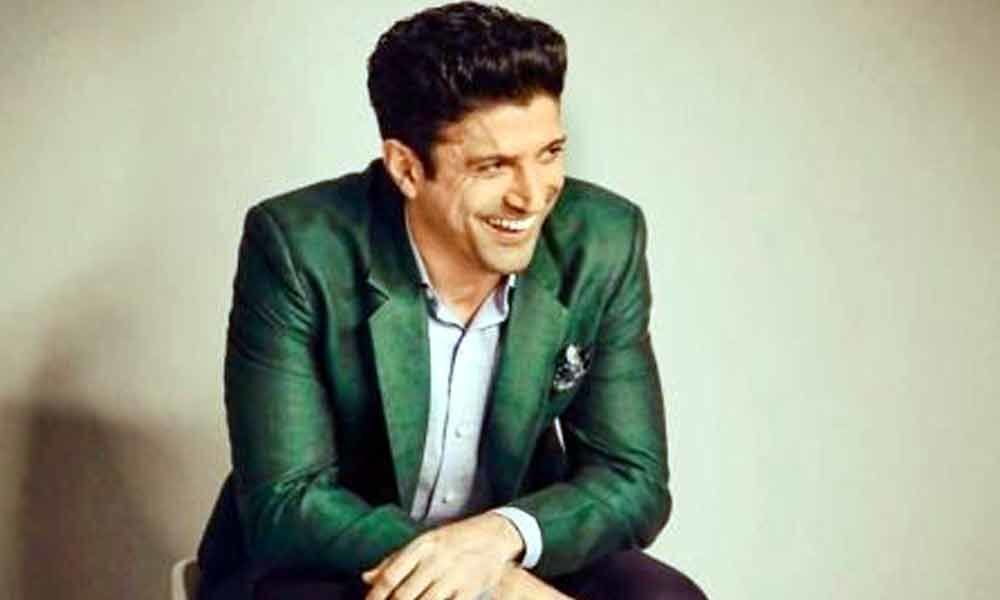 Actor and producer Farhan Akhtar says his association with Champions League is something is thrilled about and now he will watch the final match in the stadium, which is one item less on his Bucket list.

Actor and producer Farhan Akhtar says his association with Champions League is something is thrilled about and now he will watch the final match in the stadium, which is one item less on his Bucket list.

Talking about his association with the Champions League, Farhan Akhtar said that its one item off his Bucket List.

He said, "I am supremely thrilled to be associated with Champions League. I have been a football aficionado from a very young age. Having played it, of course, not professionally, as people play, but just having a lot of love and passion for it and it has been one of my dreams to watch Champions League finals for many years now and it is finally coming true. So it is one more thing off my bucket list"

When Farhan Akhtar asked about playing a footballer from the League on-screen, he said, "Why not? I mean, I think given the way I look, my skin colour, I'd probably play someone from South America, Or Spain or Portugal, I would Imagine. From current lot, Luis Suarez, would be someone I'd like to play, I got slightly sticky out teeth like him"

Farhan Akhtar also highlighted the importance of sports in everyone's life. He said, "Sports are a very important part of personal development. It doesn't just make you physically stronger but mentally stronger. It encourages team work, if you're playing team sport. It teaches you how to deal with success and looses how to re-motivate yourself and furthers your goals. So there are lots of life lessons that can be learnt through sports and of course, it makes you fit and that is one gift you can give yourself"

Meanwhile on the work-front, Farhan Akhtar will be seen sharing screen space with Priyanka Chopra in forthcoming "The Sky Is Pink".