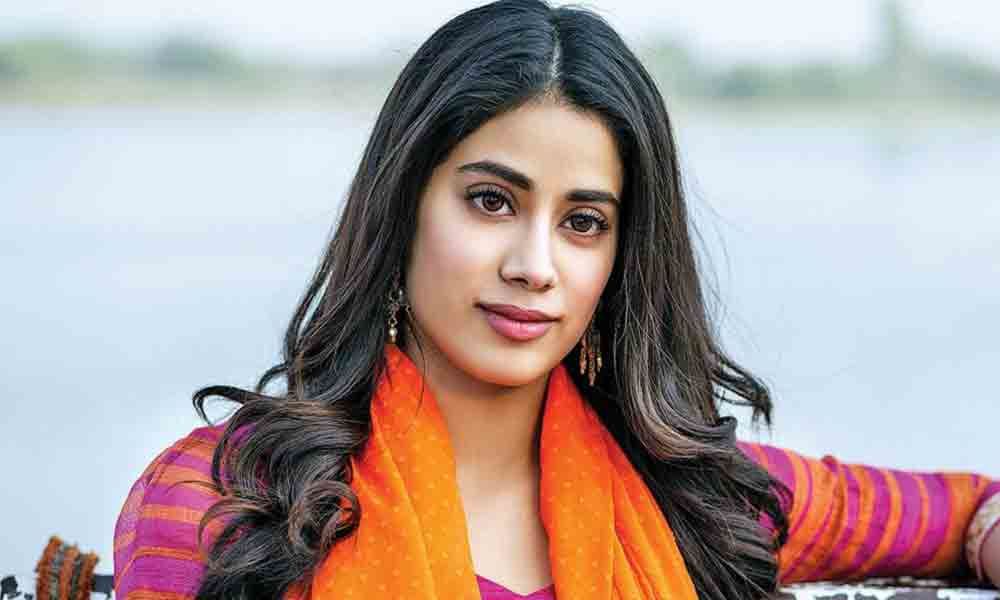 Actor Janhvi Kapoor, who will next be seen in ‘RoohiAfza,’ is a tad superstitious in talking about her upcoming films.

Actor Janhvi Kapoor, who will next be seen in 'RoohiAfza,' is a tad superstitious in talking about her upcoming films.

At the first edition of the Grazia Millennial Awards, here on Wednesday, Janhvi said, "The shooting of the film has been going on really well. Whether you call me superstitious or old-fashioned, I feel if you talk more about your film, it will catch the evil's eye. "So, I will not speak much about the film. I feel fortunate to be part of this film and to be working with people who are involved in the film." Earlier this month, Janhvi had shared a social media update about starting the "RoohiAfza" journey. The film will feature Rajkummar Rao with Janhvi. Produced by Dinesh Vijan and Mrighdeep Singh Lamba, it is being directed by debutant Hardik Mehta, and will be released on March 20, 2020. Janhvi made her Hindi film debut with "Dhadak" when she was 21. Janhvi, who started working at a young age, says, "I am looking forward to growing old. Actually everyone says I am mentally very young and I am still stuck at 10."