My gut has never let me down: Ayushmann Khurrana 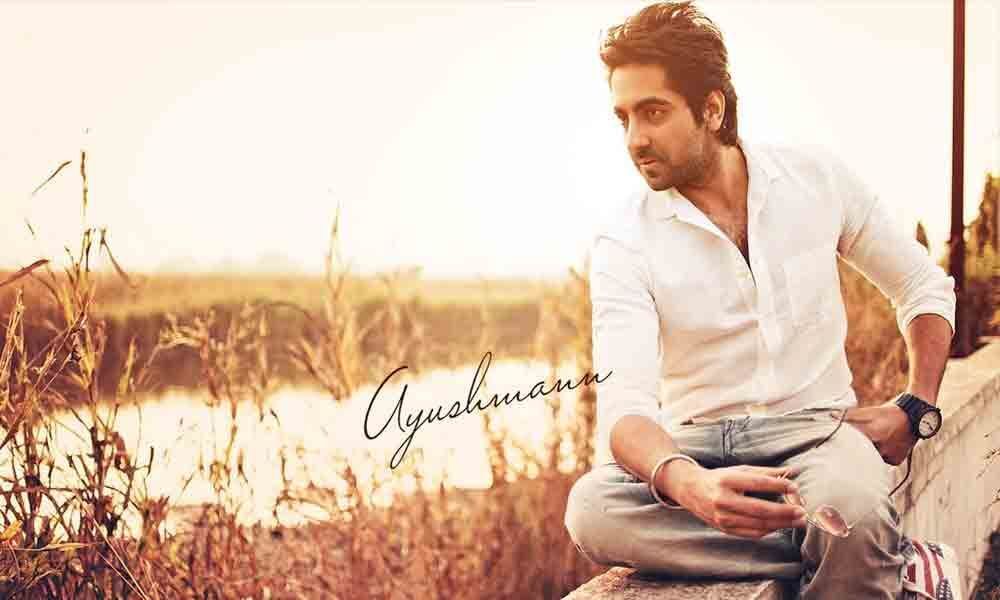 Actor Ayushmann Khurrana says he is known for middle-of-the-road cinema, where there is a collaboration of critical and commercial success.

Actor Ayushmann Khurrana says he is known for middle-of-the-road cinema, where there is a collaboration of critical and commercial success.

"It's a default setting for me to choose novel content. I'm always known for middle-of-the-road cinema, where there is a collaboration of critical and commercial success. It's also my intuition," Ayushmann told IANS.

"My gut has never let me down. I look at stories as a layman and an audience member. I make films that I would like to see myself. It feels great that my choices have been accepted so far," he added.

After his stint on the small screen, Ayushmann entered the industry in the role of a sperm donor in 2012 with 'Vicky Donor'. He faced failure with 'Nautanki Saala!', 'Hawaizaada' and 'Bewakoofiyaan'. But he returned with a bang with 'Dum Laga Ke Haisha' as a school dropout, who hesitantly marries an educated but overweight girl.

He will next be seen in 'Article 15', 'Dream Girl', 'Bala' and gay love story 'Shubh Mangal Zyada Saavdhan' -- the second part of the 2017 film 'Shubh Mangal Saavdhan'. He will also be seen with Amitabh Bachchan in Shoojit Sircar's upcoming film 'Gulabo Sitabo'.