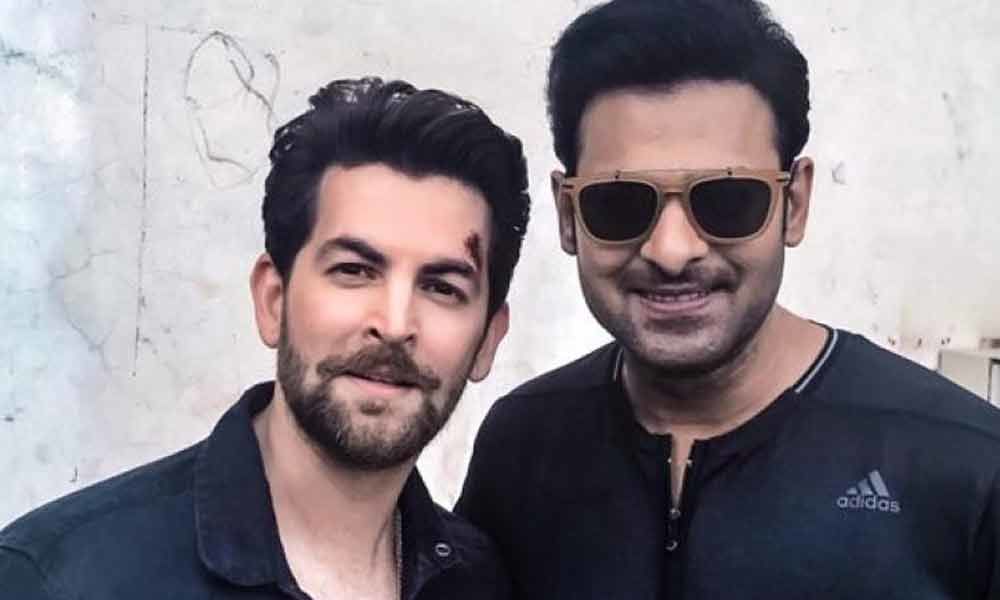 From the day I heard the script, I knew that it is going to be a phenomenal film.

Neil Nitin Mukesh may have his home production Bypass Road releasing soon, which is directed by his brother Naman and co-star Adah Sharma, but the actor is keeping his fingers crossed to up his global value with the film Saaho, starring Prabhas.

Neil says that he signed the film before Baahubali, the film that propelled Prabhas to fame, had even released. "From the day I heard the script, I knew that it is going to be a phenomenal film. The first part of Baahubali had not even released then. But I had seen Prabhas sir's work from before and I knew what a brilliant actor he was," he says.

Neil says that what makes Saaho such an anticipated film is the fact that the film has a very strong technical team. "We have some fabulous technicians working on this film. R. Madhie sir, Sabu Cyril sir, director Sujeet is such a young talent. We have UV Creations and there is Kenny Bates and other technicians who have flown in from all across the world to execute this mammoth action thriller. I am very grateful to be a part of one of the biggest action films to be made out of India," he says.

Meanwhile Neil is also set to make more films. "We will be announcing two more films when we release Bypass Road," he adds.