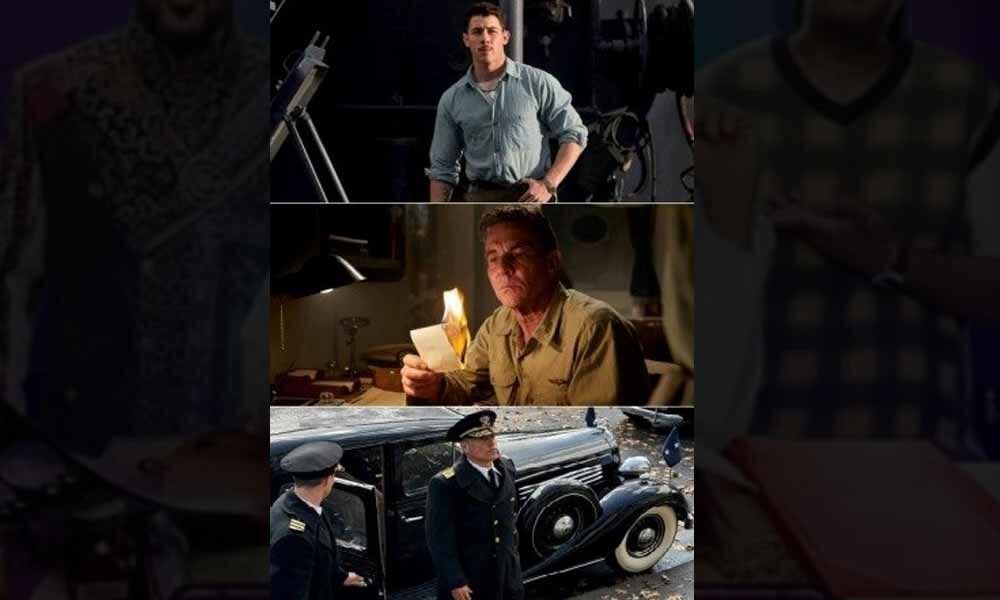 Filmmaker Roland Emmerich is back with the spiritual sequel to Michael Bay‘s Pearl Harbor, the film is titled Midway and its official trailer is out.

Filmmaker Roland Emmerich is back with the spiritual sequel to Michael Bay's Pearl Harbor, the film is titled Midway and its official trailer is out.

The first official trailer for the Lionsgate release is full of explosions and one-liners like "Washington is wrong," and, "Today we prove the American Navy isn't a joke."

The film is angled as an underdog story centring on the soldiers and sailors who not only have to risk their lives in a fight against a foreign force but also battle against bureaucracy in their own country.

The screenwriter for this particular flick is Wes Tooke, best known for Colony and an episode of the hilarious but too-short run Jean-Claude Van Johnson.

The decisive victory was the focus of the 1976 Charlton Heston film "Midway" but Emmerich has wanted to do his own version for 20 years.