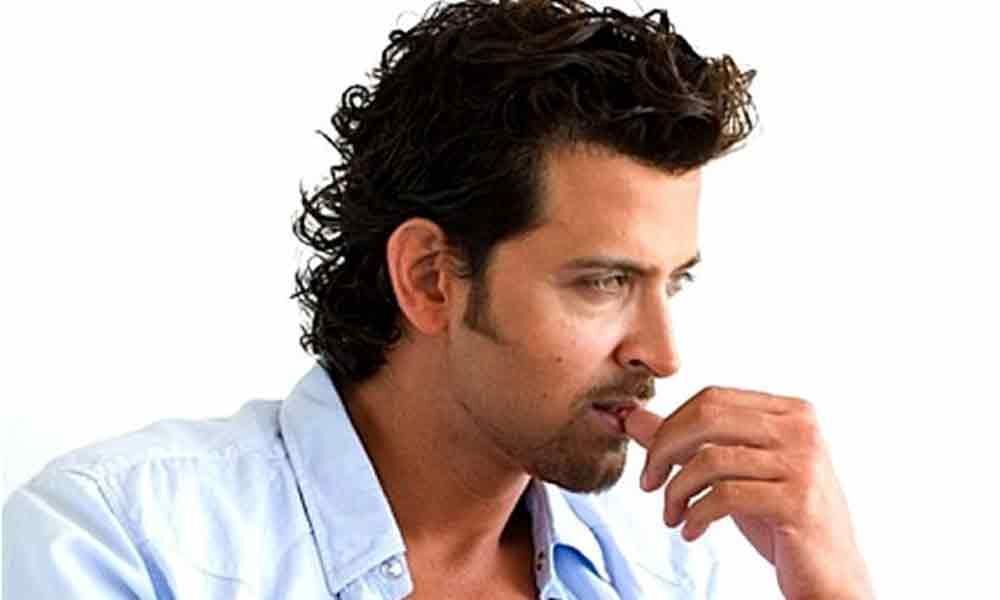 A reference to the epic "Ramayan" has been removed from the upcoming Hrithik Roshan-starrer ‘Super 30.’

A reference to the epic "Ramayan" has been removed from the upcoming Hrithik Roshan-starrer 'Super 30.'

According to the official Central Board of Film Certificate (CBFC) website, the words "Ramayan mein" were replaced with "Raj Puran mein" in a particular dialogue of the film, which has been granted a U-certification by the censors.

The film based on revolutionary educationist and mathematician Anand Kumar's life, has had four modifications. Among the modifications suggested by the censors were the removal of two shots in the "Paisa" song.

The first had a scantily-clad dancer being held by a politician, and the other chopped scene showed the politician touching her. These have been replaced with regular dancing shots.

A 10-second Hindi disclaimer has been added, along with an anti-liquor disclaimer.

The movie, which is 154 minutes long, is based on the life of mathematician Anand Kumar who launched the Super 30 programme in Patna in 2002, which prepares underprivileged students for IIT-JEE, the entrance examination for the Indian Institutes of Technology.