SRk to uncover secret in Dubai 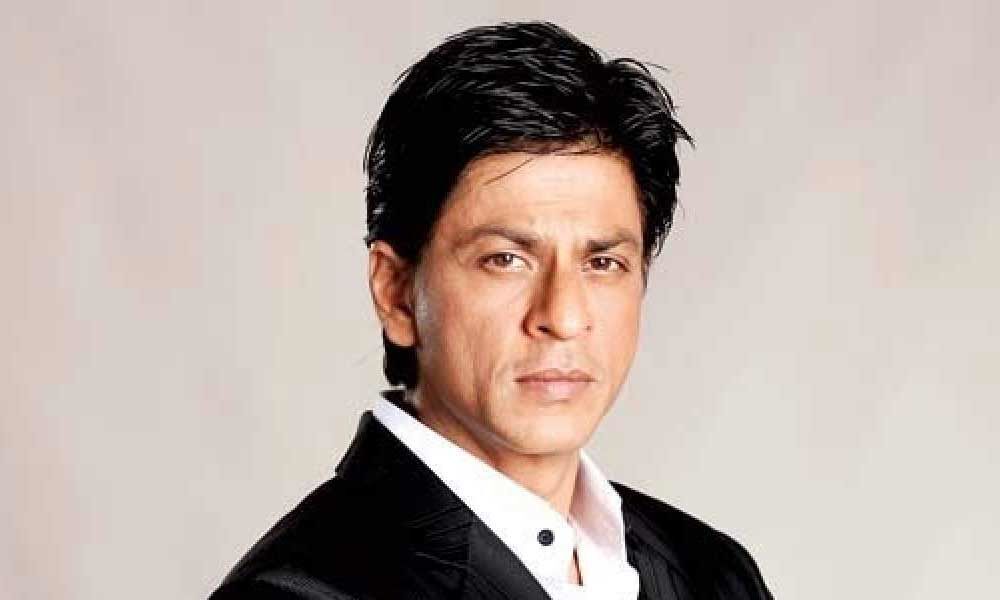 Bollywood superstar Shah Rukh Khan is living his Indiana Jones moments while trying to uncover a secret in Dubai.

Bollywood superstar Shah Rukh Khan is living his Indiana Jones moments while trying to uncover a secret in Dubai.

SRK features in a series of videos, which are part of Dubai Tourism's #BeMyGuest campaign.

Throughout the campaign Shah Rukh lives his Indiana Jones moments, reaching out to his fans across the world, seeking their help in solving clues, and inviting them to find what other fantastic experiences await them, in Dubai.

In the latest video, he is seen interacting with a boy, who translates an inscription on a box.

It reads: "Where the sea is built on land, stories will appear from the sand."

Shah Rukh is then seen narrating the story to his friends. "We had reached La Mer," he says.

Glued to his story, one of his friends says: "That means the sea."

SRK replies: "Exactly... the sea built on land. What I didn't know then was that he (the boy) was leading me straight to the next clue."