Tabu gets a break from dark roles 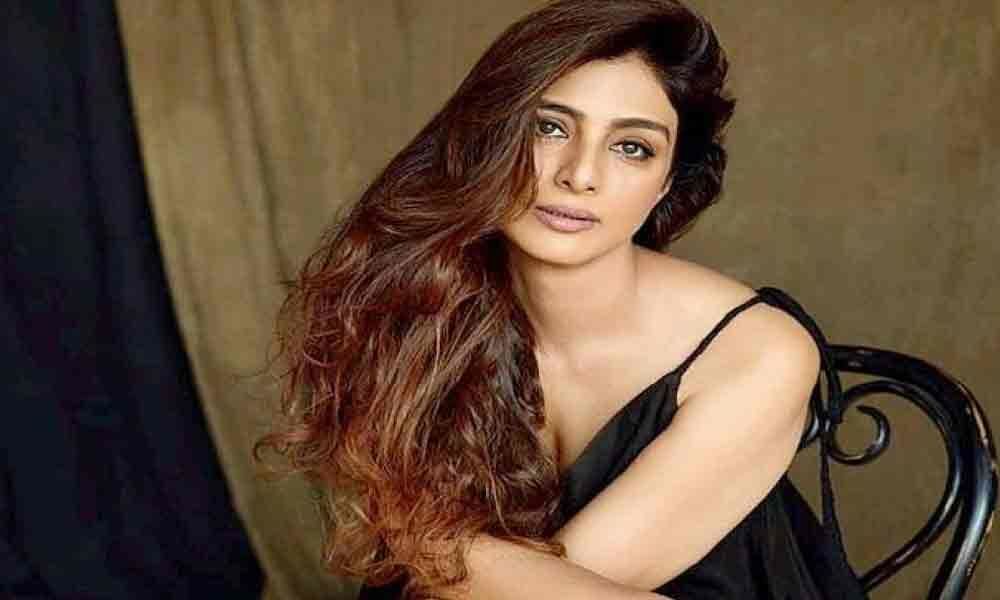 x
Tabu gets a break from dark roles
Highlights

Actress Tabu says 'Jawaani Jaaneman' is a refreshing break from the dark roles that she has been playing lately. "I have been playing dark roles lately, and the character I play in 'Jawaani Jaaneman' is absolutely refreshing. I loved the script when I read it and I definitely wanted to do this at the first go," added the actress, whose recently roles have been in films such as 'Andhadhun,' 'Drishyam' and 'De De Pyaar De.'

'Jawaani Jaaneman' sees Tabu team up with Saif Ali Khan once again. The film also marks the debut of actress Pooja Bedi's daughter Alaia F. Directed by Nitin Kakkar, the film is a coming-of-age story of a father and a daughter, and co-produced by Saif, Jackky Bhagnani and Jay Shewakramani.

"As the title suggests, the film has got a very young, fresh and energetic feel to it," Shewakramani added. The film is slated to release on November 29.