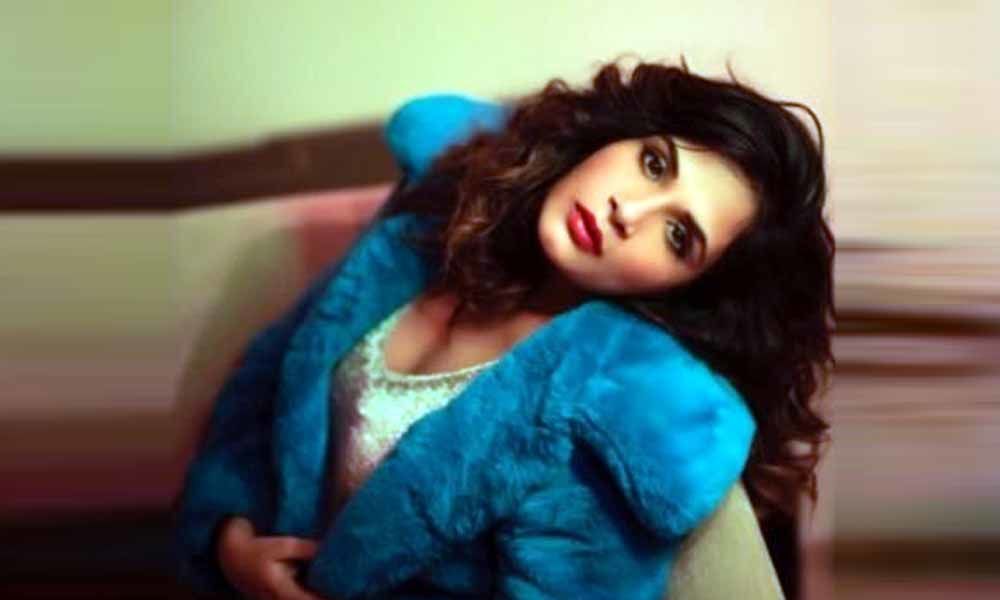 Actress Richa Chadha says that it is her firm belief that technology drives innovation in media and especially cinema on the sidelines of MX 4D theater unveiling here in Mumbai.

Actress Richa Chadha says that it is her firm belief that technology drives innovation in media and especially cinema on the sidelines of MX 4D theater unveiling here in Mumbai.

Richa Chadha was interacting with media on the sidelines of MX 4D theatre launch by INOX, which is India's leading multiplex chain. The group has launched a theatre with MX 4D effects in Mumbai. The cinema-goers can now indulge in an immersive experience with special environmental effects like motion, odours and humidity.

Talking about the state of the art theater halls, Richa said, "It would enhance the cinema going experience, and this looks like a perfect solution for that, exhibitors all over the world has been wondering how to bring back the movie going experience. The feeling of going to a cinema hall with a lot of people, especially friends and family, and experiencing something together, so it is a lot of fun"

Further expanding on the way MX 4D Theaters could be next step in evolution, Richa said, "I don't feel bad or good, I just that there are things happening and happened, which are inevitable. The VHS got replaced by DVD, and stuff like that, it is evolution which just keeps going on"

"Sometimes I do feel bad though, see we work so hard in framing the shot and people ends up watching our entire work on their phone, on a small screen, so it does make me feel bad but I understand that is the future. That is the way data and technology is moving forward"

"But I really feel that there is an experience in watching a film together. Watching movie and content at home is great, but the actual thrill, a collective experience of laughing and feeling the emotions that you get in cinema halls. And I think this kind of feature really enhances it" added Richa.