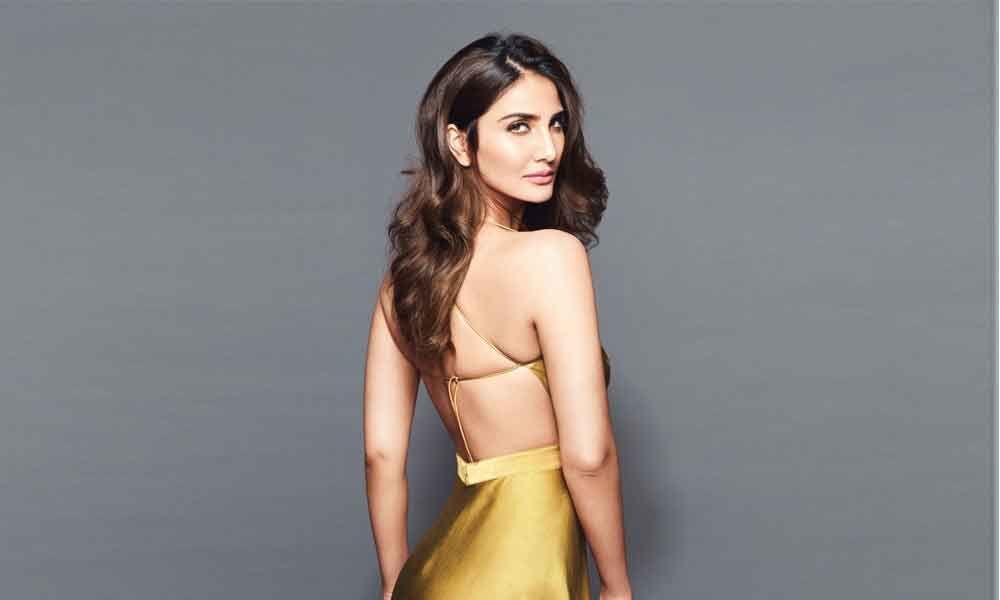 After hitting a lean tort of sorts, actress Vaani Kapoor is banking on her upcoming film ‘War’ to bounce back into the reckoning.

After hitting a lean tort of sorts, actress Vaani Kapoor is banking on her upcoming film 'War' to bounce back into the reckoning.

The actress worked on her body and looked stunning in glam pics released by the makers.

Meanwhile, she wished her director Siddharth Anand on his birthday and said that it was an absolute pleasure working with him.

Vaani on Thursday shared a photograph of herself with the director and captioned it: "A lot of warm wishes and a lot of love for you Sid on your special day.

It was an absolute pleasure to work with you and the countless memories we've created I will always cherish. Happy Happy Happy Birthday Captain! Siddharth Anand."

The actress wowed the audience with her stunning bikini body in the teaser 'War' and said that she worked a lot on herself to get the toned look for the film.

In 'War,' actor Tiger Shroff will be pitted against his real-life idol Hrithik Roshan.

The film is set to be a visual spectacle for quintessential action lovers, who will witness Hrithik and Tiger pull off jaw-dropping stunts.

Produced by Yash Raj Films, the high-octane film is to release in Hindi, Tamil and Telugu on October 2.