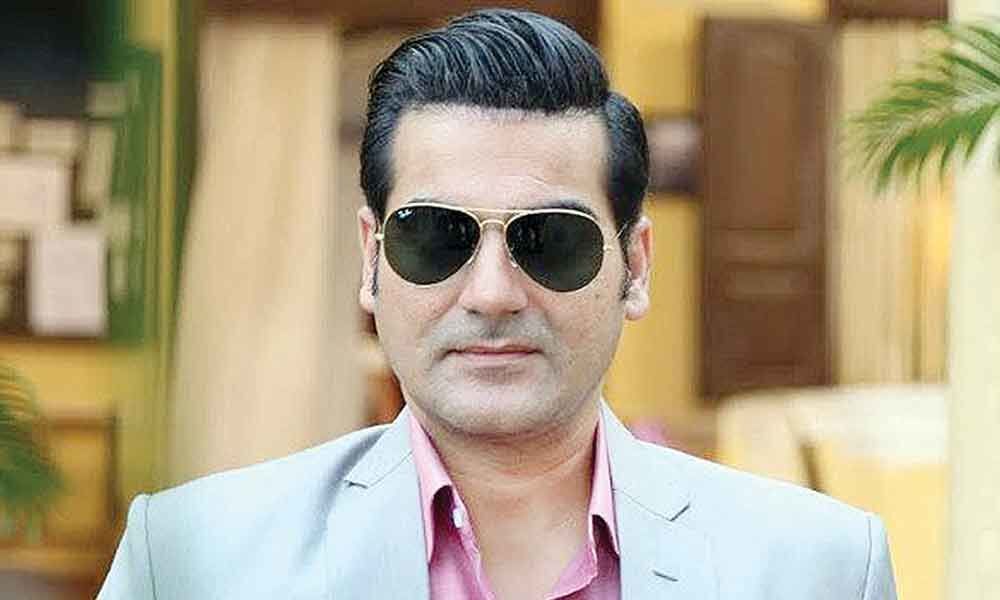 Arbaaz Khan, who is busy producing ‘Dabangg 3’, says his upcoming action-comedy drama film is a big responsibility for him as an actor and producer.

Arbaaz Khan, who is busy producing 'Dabangg 3', says his upcoming action-comedy drama film is a big responsibility for him as an actor and producer.

Arbaaz was interacting with the media at promotional press conference of ZEE5's web series "Poison" in Mumbai on Thursday.

He is caught up doing multiple things these days. On one hand he is producing Salman Khan and Sonakshi Sinha-starrer 'Dabangg 3', and on another he is juggling between a talk show titled "Quick Heal Pinch by Arbaaz Khan" and "Poison".

Asked how is he manages to do all these things, he said: "I wouldn't say this ('Poison') was easy but, that project ('Dabangg 3') requires more attention from my side because I am working as an actor and a producer in it.

I also look at Salman's co-ordination and all that. While working in 'Poison', I just need to focus on my character. Whereas, hosting a talk show is like a breeze.

I finish shooting each episode of that show in one or two hours, so it's not such a big thing. But I absolutely agree that 'Dabangg 3' is a big responsibility."

Directed by Prabhudheva, 'Dabangg 3' brings back Salman as Chulbul Pandey. The team recently completed its first leg of shooting in Maheshwar in Madhya Pradesh.

On being a part of "Poison", Arbaaz said: "It's an interesting web series. I was always looking for something interesting on the web medium. When this script and character came to me, I found it very interesting and I wanted to portray it.

I feel fortunate that I got an opportunity and it has turned out pretty good. I am happy that I have done that, and now I am waiting for the results."

Arbaaz said web series are the next big thing in the world of entertainment.

"I don't know what reservation people have towards web series... If you see, people in the West, that should be taken as example that how big web series are over there and how big stars from cinema have gone in web series and became even bigger stars.

"There are actors like Kiefer Sutherland, Kevin Spacey, Robin Wright and so many other actors who worked in cinema but never got the kind of fame and recognition that they got from web series. They have become even bigger stars and multi-millionaires. So, that will happen sooner or later here (in India)."