Angelina Jolie To Foray Into Superhero World With The Eternals 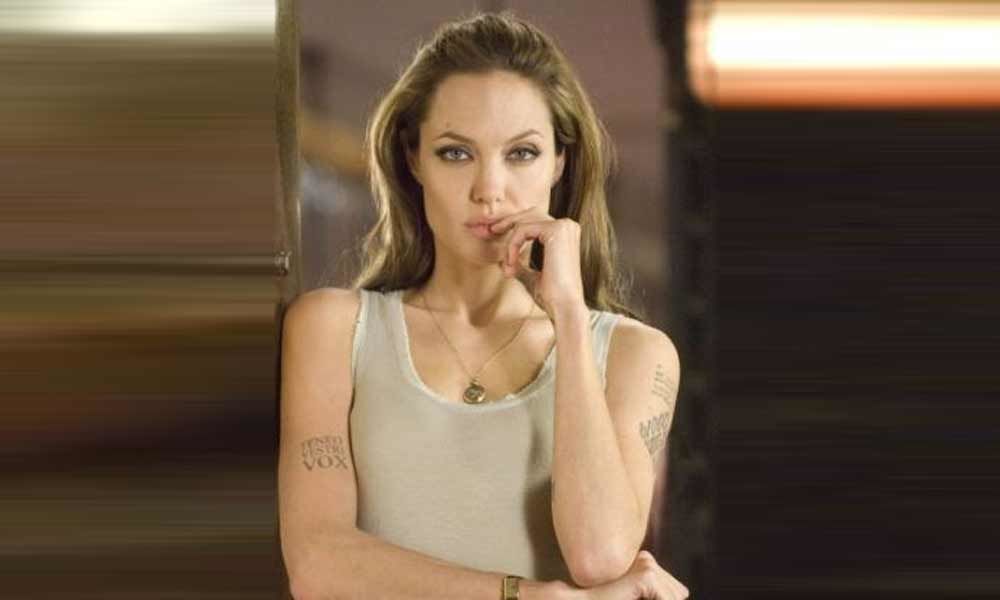 Hollywood actress and filmmaker Angelina Jolie is getting ready to make her first foray into the world of superhero movies.

Hollywood actress and filmmaker Angelina Jolie is getting ready to make her first foray into the world of superhero movies. The Oscar-winning actress is in talks to star in Marvel Studios' The Eternals, a superhero team adventure feature being directed by Chloe Zhao.

Jolie has chosen the Marvel project based on the Jack Kirby-created title about super-powered and near-immortal beings known as Eternals and a more monstrous offshoot known as the Deviants that were created by the cosmic beings called Celestials.

According to reports, one aspect of the story involves the love story between Ikaris, a man fueled by cosmic energy, and Sersi, who relishes moving amongst humans. It is unclear who Jolie will play. Marvel had no comment.

While this will be Jolie's first superhero movie, it is not her first comic book movie— she starred in the 2007 adaptation of Mark Millar's Wanted.

Jolie is currently working with Marvel's parent company Disney on the upcoming Maleficent: Mistress of Evil, which was recently moved up to a release date this fall from spring 2020, and on the animation/live-action hybrid The One and Only Ivan, which she is also producing. The actress' upcoming projects also include Come Away, a fantasy drama from Brenda Chapman.