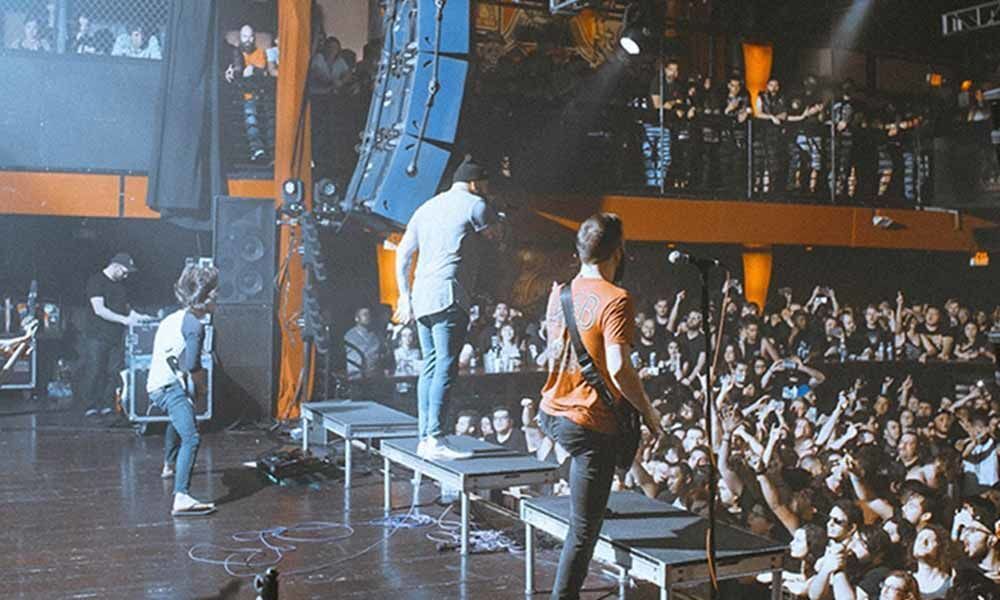 Actor Bill Burr has joined Pete Davidson for the yet untitled comedy from Judd Aptow.

A semi-autobiographical story revolving around Davidson's life, is written by Apatow, Dave Sirus and the "Saturday Night Live" star.

Apatow will produce the film for his Apatow Productions alongside Barry Mendel. The film is scheduled to release on June 19, 2020.