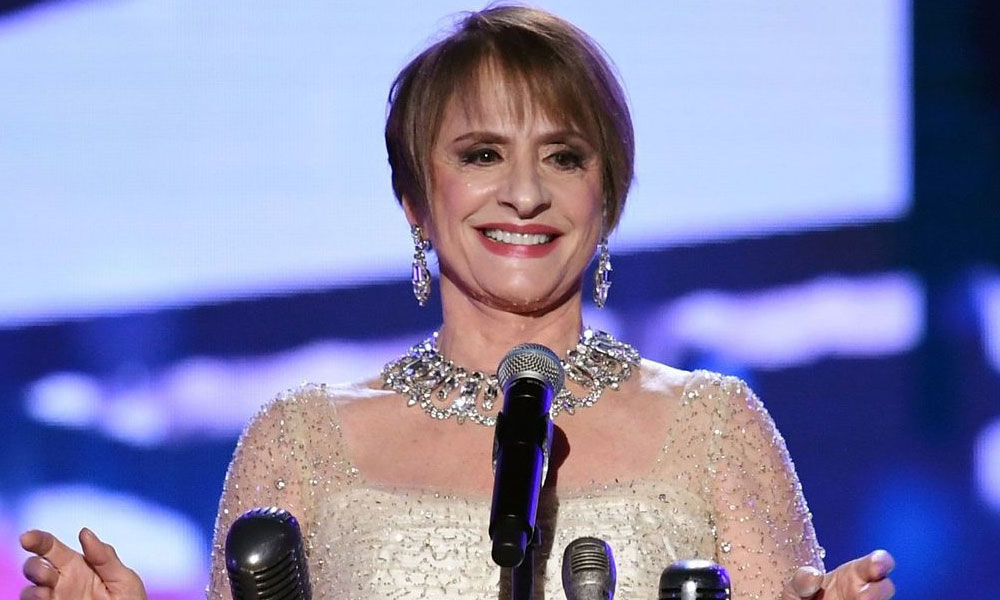 "Pose" creator Ryan Murphy has announced that Broadway legend Patti LuPone is set to guest star in the upcoming second season of the FX drama.

Murphy also revealed that in season two, the series will jump from 1980s to 1990s. "We've come up with this great role for Patti LuPone. She loves the show and we wrote this part and she said, 'Yes, I want to do it,' so she's coming to play with us in a couple weeks," Murphy said while moderating the "Pose" panel at PaleyFest.

He added that the lead actor of the show, MJ Rodriguez, will share many scenes with the double Grammy and double Tony winner star. In its first season, "Pose" received critical acclaim for examining the African-American and Latinx ball culture in New York City, and it touted the largest cast of transgender actors ever on a scripted network. The season tackled with transgender relationships, drag culture and the HIV/AIDS crisis of the late '80s.