​Check Out the Trailer Of Burn 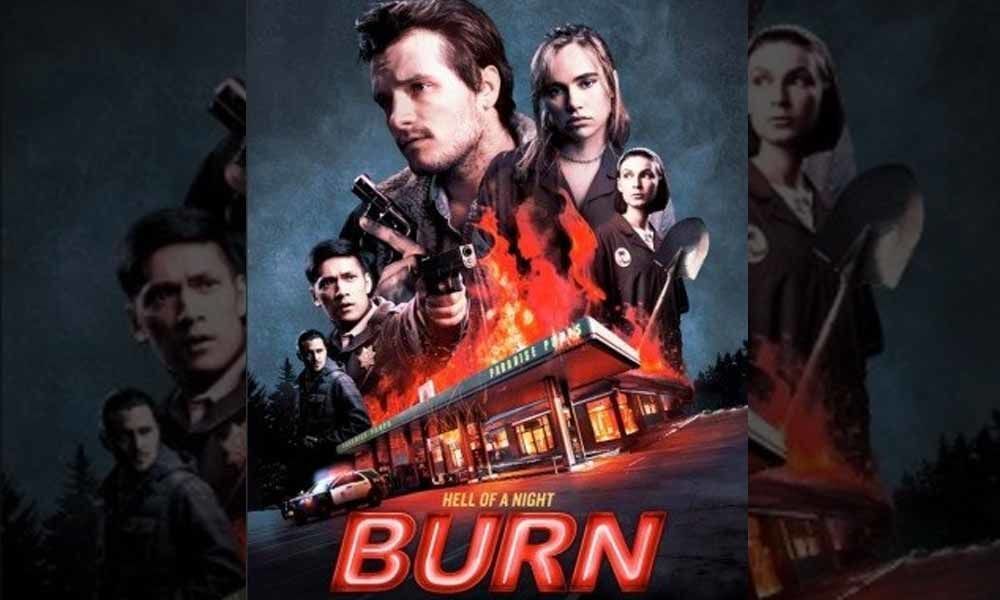 Momentum Pictures has unveiled an official trailer for a contained thriller tilted just Burn, set entirely at a gas station one night.

The film tells the story of a misguided crook who tries to rob the gas station. But he gets more than he bargained for when the employee fights back, scolding him with a pot of hot coffee then tying him up to a chair. The two gas station workers then try to connect with the robber before the cops arrive and the mystery unfolds.

Burn is a contained thriller following a lonely female gas station attendant who must face a desperate man who tries to rob the store. When the heist goes wrong, she takes the opportunity to make a connection with the man.

The film is both written and directed by Chinese-American filmmaker Mike Gan, making his feature directorial debut after a few short films previously.