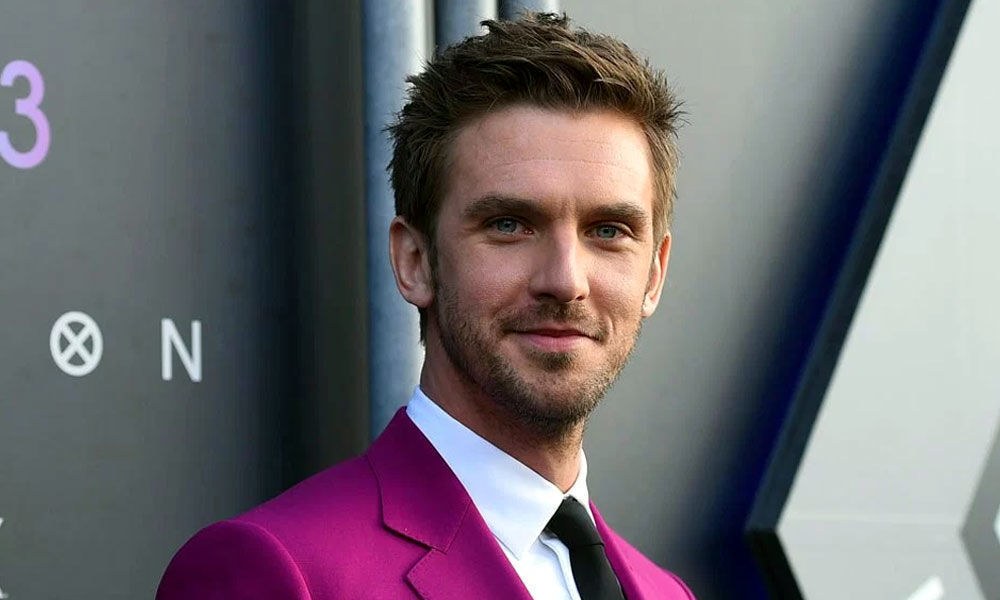 "Beauty and the Beast" star Dan Stevens will star alongside Will Ferrell in Netflix's "Eurovision".

Los Angeles: "Beauty and the Beast" star Dan Stevens will star alongside Will Ferrell in Netflix's "Eurovision".

Ferrell is headlining the project which is based around the long-running global singing competition of the same name. He has also penned the script along with Andrew Steele. Stevens joins Ferrell, Rachel McAdams and Peirce Brosnan on the project, the streaming giant said in a statement.

The contest, first held in 1956, pits each participating nation from the European Broadcasting Union against one another, challenging them to write and perform an original song for a live TV and radio performance. Stevens will portray a Russian contestant on the show opposite Ferrell and McAdams, who play an Icelandic songwriting duo, Lars Erickssong and Sigrit Ericksdottir.

Brosnan will essay the role of Erick Erickssong, Lars' father and "the most handsome man in Iceland". David Dobkin of "Wedding Crashers" and "The Judge" fame is directing the film, which recently started production in the UK. Ferrell and Jessica Elbaum will be producing the project for Gary Sanchez Productions, with Adam McKay as executive producer.