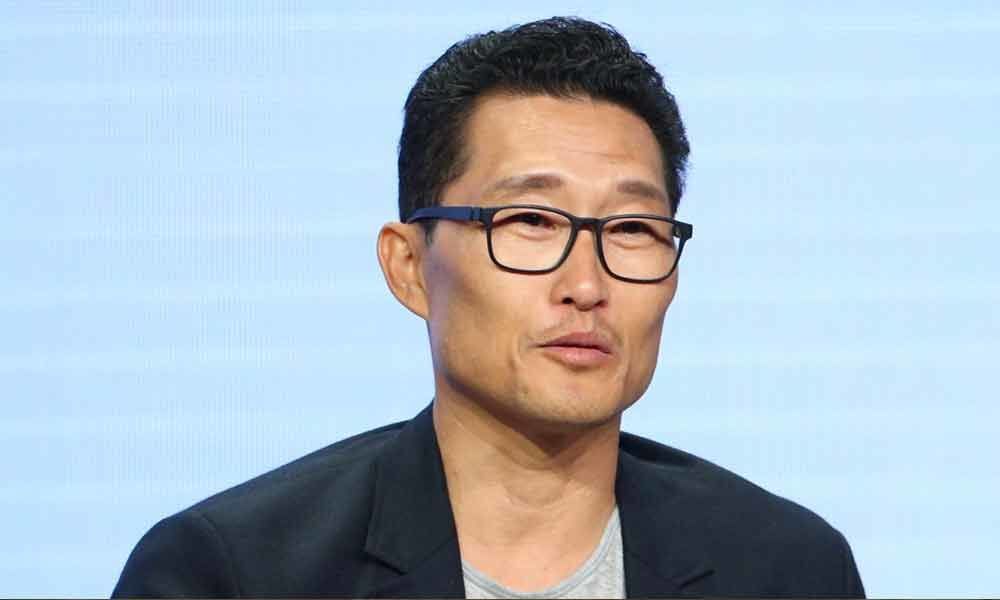 Daniel Dae Kim has lauded "Hellboy" director Neil Marshall and the film's producers for doing "right thing" by recasting the character of Ben Daimio with an Asian-American actor.

Los Angeles: Daniel Dae Kim has lauded "Hellboy" director Neil Marshall and the film's producers for doing "right thing" by recasting the character of Ben Daimio with an Asian-American actor.

The makers had roped in "Deadpool" star Ed Skrein for the role Daimio, an Asian character as per the Dark Horse Comics. His casting led to a huge controversy with people accusing the producers of whitewashing. Skrein later dropped out of the reboot, saying it was important to "honour ethnic minority stories and voices in arts".

He was replaced by Dae Kim in the David Harbour-fronted film. In an interview with The Hollywood Reporter, Dae Kim said he is "grateful" to Marshall and the makers for taking the action to correct a wrong. "It's an important thing to take action, and what Neil and the producers did was take action," the actor said.

"I am a direct beneficiary of that, but I think all of us benefit by having a role that's intended for an Asian being played by an Asian. So I'm grateful for him and the producers, who did the right thing, ultimately," he added. "Hellboy", also starring Milla Jovovich and Sasha Lane, will release on Friday.