Fans in US reselling 'Avengers: Endgame' tickets on Ebay for over USD 2,000 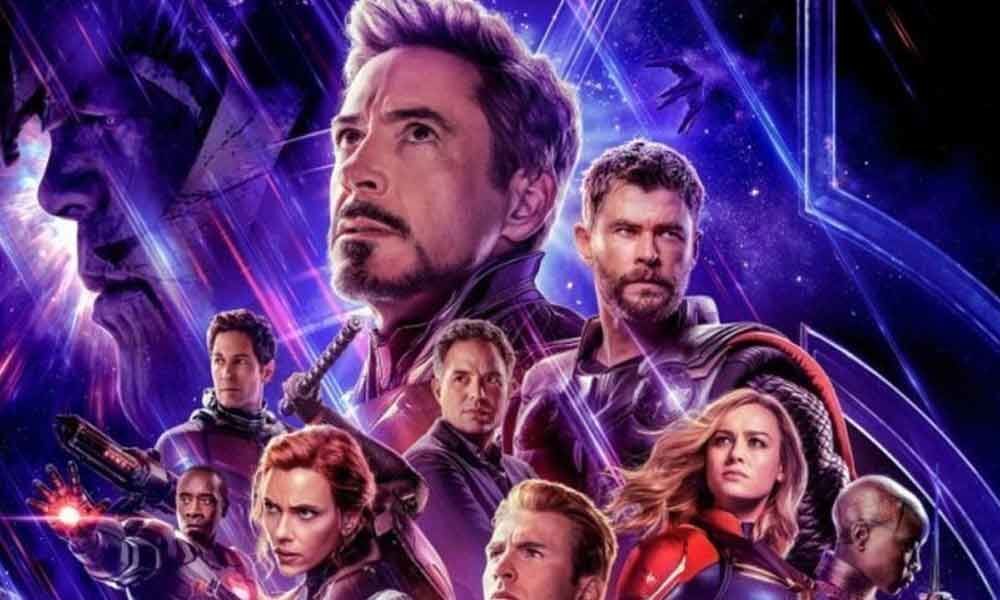 "Avengers: Endgame" is just around the corner but that has not curbed the enthusiasm among the fans about it and some people have just found a way to monetise the hysteria around the Marvel Studios tentpole.

Los Angeles: "Avengers: Endgame" is just around the corner but that has not curbed the enthusiasm among the fans about it and some people have just found a way to monetise the hysteria around the Marvel Studios tentpole.

The studio recently unveiled the final trailer of the much-awaited film and with it, the tickets were also made available online across the US, on ticket services such as Fandango, AMC Theaters, and Atom Tickets. Despite multiple crashes, the ticket sales smashed the first-day records, surpassing the those held by "Star Wars: The Force Awakens". The opening weekend of the film in the US is all but booked. The frenzy has now peaked with plenty of people, who managed to get hold of the tickets, now selling them on eBay for as high as USD 2000, reported IndieWire.

One user is selling four tickets for one of the first Thursday evening screenings of the film in Skokie, Illinois for USD 4,000, which averages to USD 1,250 a ticket, while another is offering two tickets for a Saturday April 28 screening in New York City for a whopping USD 4,999. Many tickets are listed in the range of USD 100 to USD 300 dollars. Fandango managing editor, Erik Davis, said on Twitter that demand for the film was much higher than any other film and called the turnout a "groundbreaking and historic accomplishment". "I hesitate to call 'Avengers: Endgame' the most anticipated movie of all time, but in all honesty the numbers this one is putting up are extraordinary.

I have been doing this for a good while — you all know this — and I have never seen anything like this before," he wrote. "Avengers: Endgame" marks the final film within the Marvel Cinematic Universe's current generation. The movie features an ensemble cast of Robert Downey Jr, Chris Evans, Mark Ruffalo, Chris Hemsworth, Scarlett Johansson, Jeremy Renner, Don Cheadle, Paul Rudd, Brie Larson, Karen Gillan, Danai Gurira, Bradley Cooper, Tessa Thompson and Josh Brolin. The film will release in India on April 26 in English, Hindi, Tamil and Telugu.