It's not Sharon Tate's story: Quentin Tarantino on Margot Robbie's small role in 'Once Upon...' 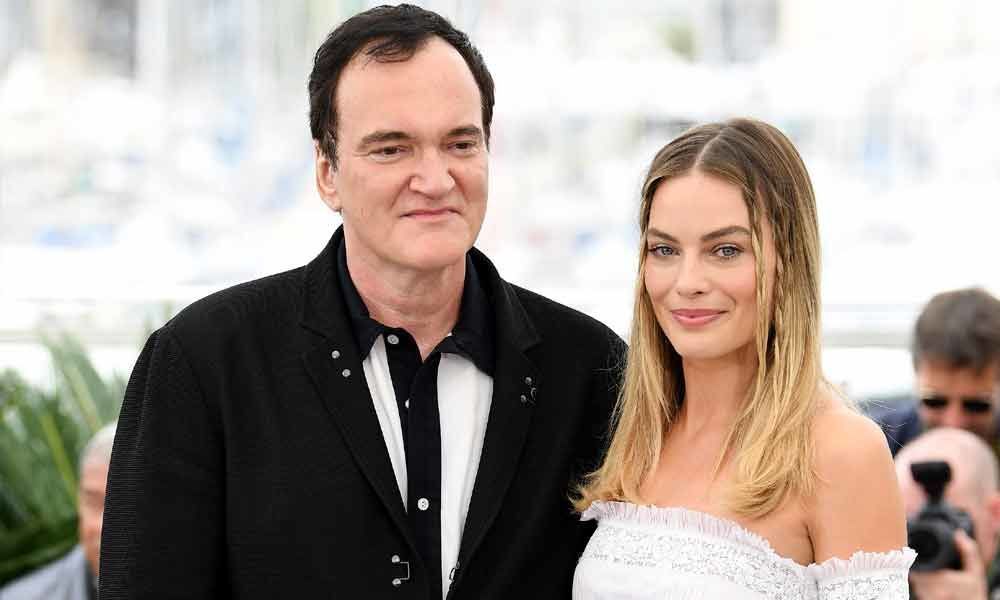 Filmmaker Quentin Tarantino has defended the lack of scenes of Margot Robbie, who is essaying the role of the late actor Sharon Tate in his upcoming directorial "Once Upon a Time in Hollywood"

Los Angeles: Filmmaker Quentin Tarantino has defended the lack of scenes of Margot Robbie, who is essaying the role of the late actor Sharon Tate in his upcoming directorial "Once Upon a Time in Hollywood", saying the film's story is not about her character.

The much-awaited film, which is Tarantino's ninth directorial, is described as an ode to the Hollywood of his childhood and explores how the Golden Age of the industry came to an end with the murder of Tate at the hands of the Manson Family cult in 1969. It features Leonardo DiCaprio, 44, as Rick Dalton, an ageing, out-of-work actor, with Brad Pitt, 55, playing his longtime stunt double named Cliff Booth. The two characters happen to be the neighbours of Tate (Robbie).

In an interview with IndieWire, Tarantino clarified that the film is actually about Rick with Tate having an "angelic presence" in it. "There was a little bit more of her; everybody lost sequences. It's not her story, it's Rick's story. It's not even Cliff's," he said. "And she is an angelic presence throughout the movie, she's an angelic ghost on earth, to some degree, she's not in the movie, she's in our hearts," he added. Recently, Tarantino lost his cool during a press conference at Cannes Film Festival after a female reporter questioned the lack of screen time for Robbie.

"I reject your hypothesis," Tarantino had snapped at the reporter who posed the query. Robbie, who was present at the press conference, attempted to answer the question politely. She said the film gave her an opportunity to honour Tate, whose life was brutally cut short. "I think the tragedy was the loss of innocence. To show the wonderful sides of her could be done without speaking. I did feel like I got a lot of time to explore the character without dialogue, which is an interesting thing," she said. "Rarely do I get an opportunity to spend so much time on my own as a character," she added.